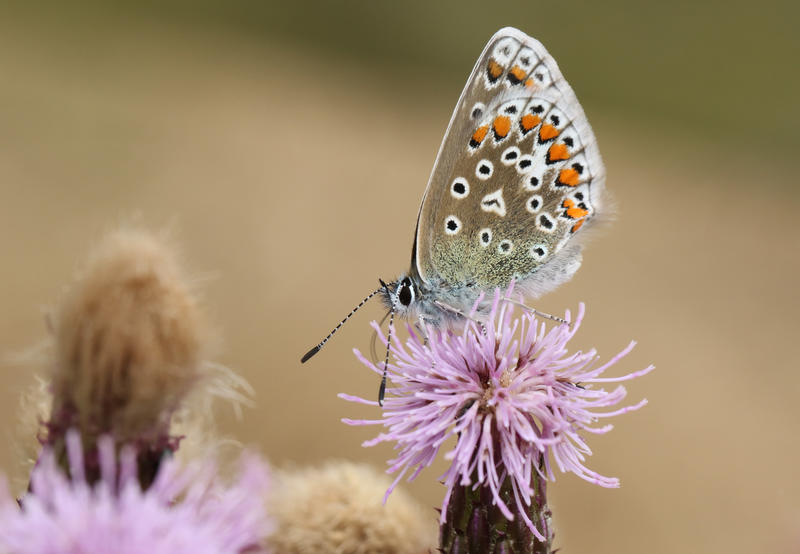 The University has announced its intention to achieve by 2050 – earlier if possible – a net gain in biodiversity and net zero carbon status across all its activities.

Prompted by the Vice-Chancellor last year, a Environmental Sustainability Strategy Consultation was circulated earlier this year, which builds on existing policies from the past three decades. 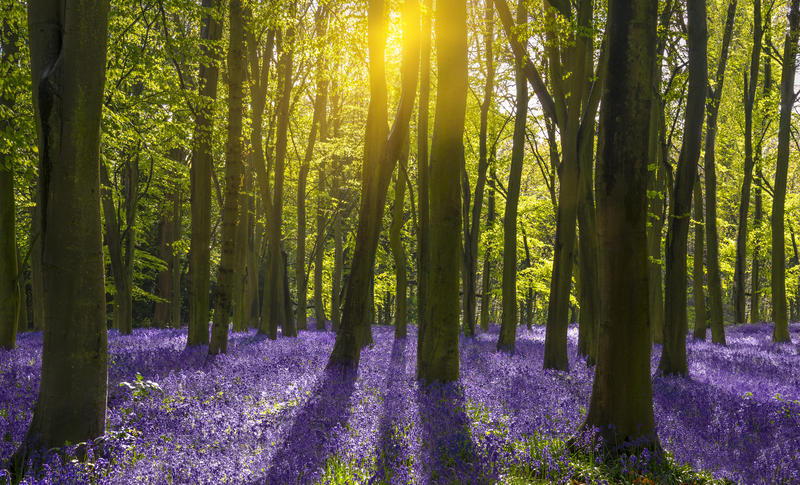 Cherished notion versus truth – these bluebell woods are in Oxfordshire, yet the reality is that commercial agriculture accounted for 74% of land use in the county by 2017, and urban development much of the rest. Observed butterflies in the county declined 69% between 1995 and 2014.

Several projects have to date reduced the carbon impact of the University’s built estate from 81,003 tCO2e (tonnes of carbon dioxide equivalent) in 2010 to 54,139 tCO2e in 2019. In addition to the cost of carbon reduction technology in all new buildings, the University has a dedicated £1 million per annum fund for energy and carbon reduction projects.

The new consultation envisages a much more far-reaching series of policies. As well as further reducing carbon emissions from energy, the University would bring sustainability into all areas of the University, including research priorities at the University, the student curriculum, biodiversity, sustainable food and resource use, international travel, domestic travel and investments.

When did you last see a so-called 'Common Blue'?

Among many ideas in the consultation, which closed in mid- April, was an aspiration to reduce international travel as much as possible and offset what remains through an internally administered and verified offsetting scheme. Currently, staff flying internationally account for around half the annual emissions from University buildings, or 30,000 tonnes of carbon.

Another aspiration is to greatly reduce meat consumption across University catering activities, while a huge area of concern is the significant University estate plus its tenant farms and other landholdings. There is wide scope for habitat restoration, afforestation and other interventions to improve biodiversity, with the surrounding county of Oxfordshire noted for its losses in this regard over recent decades.