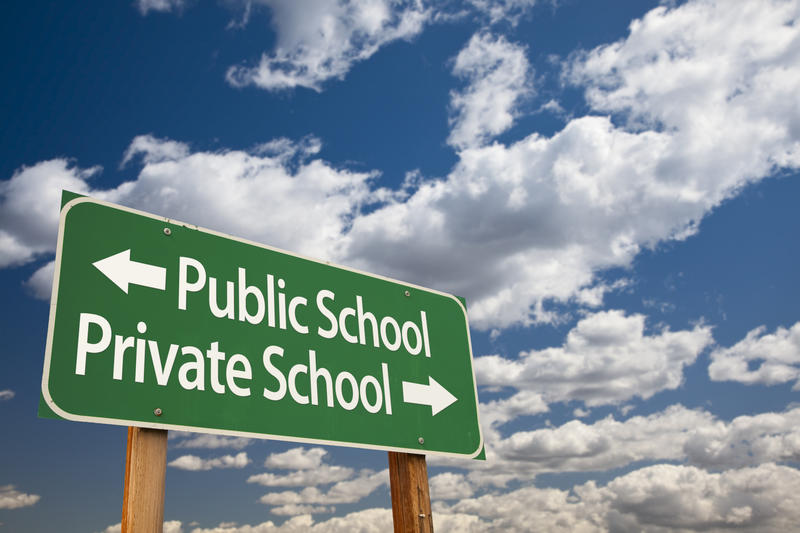 The authors, David Kynaston and Francis Green, have published a book condemning private education. It's called Engines of Privilege and it has shot to the top of Amazon in the first couple of weeks since coming out. They immediately lay their own cards down. Both were educated at private schools and both went to Oxford, Francis Green (Balliol, 1967) and David Kynaston (New College, 1970). As parents, and no doubt like so many other parents, they have encountered a vague sense of unease at the privilege they enjoyed, the conviction that what they enjoyed was unfair. Where you live is a school lottery. Are the state schools OK or not? If they’re not, what do you do as a parent? 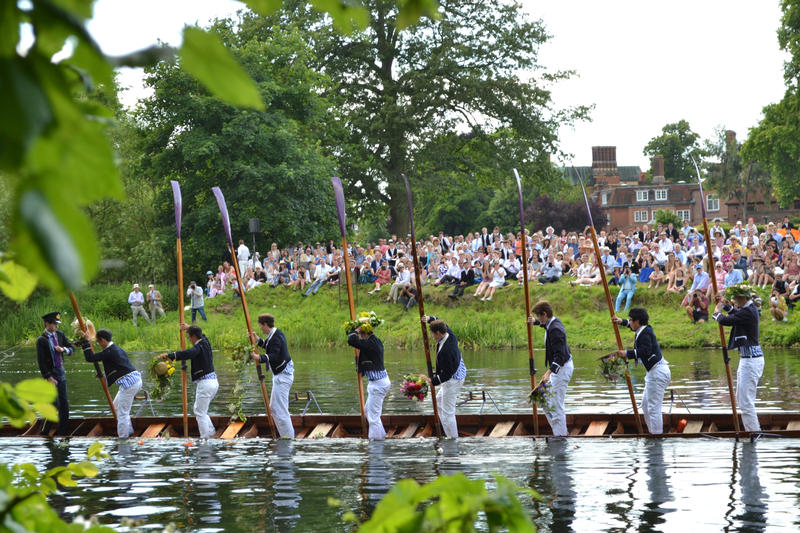 Eton College boat day, 2017. All good fun but is it fair, ask the authors?

Meanwhile, if you’re rich, the statistics show that almost certainly you will default to buying ‘the best’, a private education. As the authors show very early on, the correlation between wealth and private education is as clear as day. Six out of ten rich kids go to private schools. The national average is less than one out of 10, around 7%.

To an unusual degree, the authors’ own biographies give them authority to stage a fresh debate about the desirability of private schools in the UK. It’s impossible to argue, for instance, that they’re just igniting some sort of knee-jerk class war in the Trump-Corbyn era. They’re not. 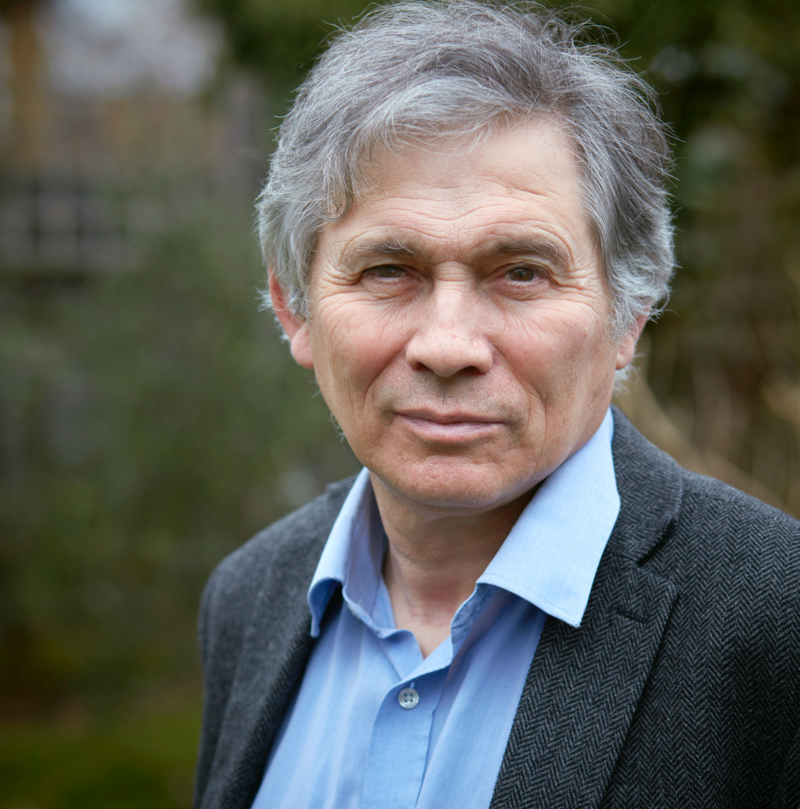 But they are calling time on private education in the UK, as morally and socially indefensible, a fundamental obstacle to social mobility and equality of educational opportunity.

Elsewhere, the authors note how half the British medal winners at Beijing, and a third in 2012 at the London Olympics, were privately educated, a figure which is miles away from the popular myth that all the best athletes came from council estates and gritty state schools.

While just 7% of the British population are privately educated, they occupy the commanding heights of every conceivable career path including some that were once strongholds of comprehensive schools, like rock music.

To this reviewer, one of the powerful and shocking achievements of the book is to show how what was supposed to have become better – equality, fairness – has become objectively worse. While many of the underlying arguments about fairness are relatively static and seem to be cursed with a particular Britishness – call it class – the trajectory has not been a steady improvement but a steady reverse. 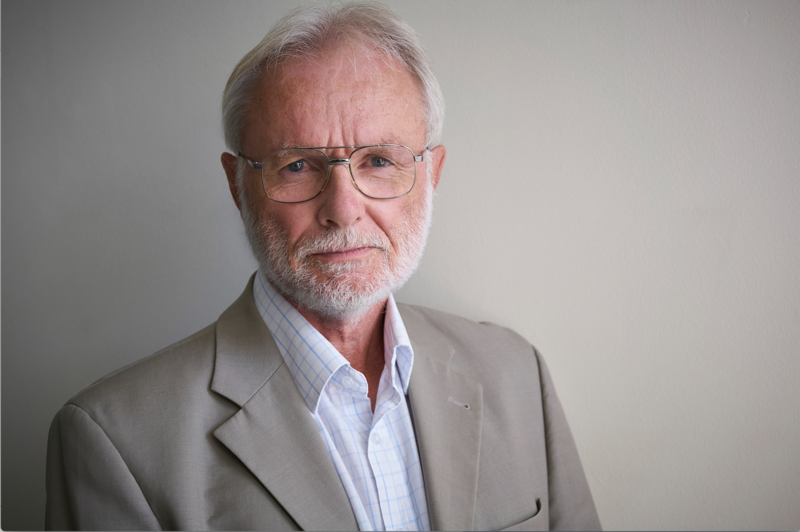 Cue a mini-history lesson. The writer George Orwell, we are reminded, predicted in 1948 that Eton, his own alma mater, would be swept away, yet the expected reforms never came. From the 1980s onwards independent schools flourished, trebling their fees in real terms and treated with kid-gloves by a New Labour desperate not to upset their middle-class constituency by rocking the boat.

Dig deeper and there is another historical revelation, the degree to which otherwise reforming politicians across the 20th Century were co-opted by the very system they said they would reform but in practice did not.

The outstanding but by no means unusual example is the post-1945 Labour leader and Prime Minister Clement Attlee, who blinked in the face of reform partly out of tribal loyalty to Haileybury, his alma mater and a private school.

The resulting cycle of private school privilege, say the authors, is self-perpetuating, and that’s a huge problem. Occasionally there were outright abolishers, such as Roy Hattersley in 1973, but they were quickly side-lined. Many people know that Tony Blair went to a private school. Fewer realise that Jeremy Corbyn did too. 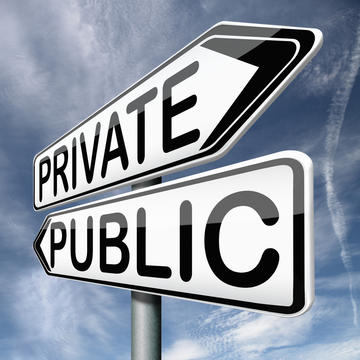 A peculiarly British debate, as well as a global issue

Even the Guardian newspaper, we learn, doesn’t really tackle the issue much because it too is full of private school-educated personnel, including many of the journalists. In this cumulative sense, the authors express mounting indignation at the fact that the very debate has been obscured to the point of taboo.

Does this mean that the authors are fighting a lost cause? If you only read to p199 you might experience the near-suffocation of a wearying cycle of horrible class sniping, via media spats recounted and Mumsnet mums slugging it out with each other. There’s a little bit too much echo-chamber from shrill newspapers, and arguably not enough international comparison.

It takes a first-generation UK immigrant to note, in an online forum to-and-fro, that ‘I just sense a lot of bitterness and pointless stone throwing.’ Aye aye, say the authors;

‘…the issue tends to provoke emotions ranging from embarrassed justification at one end of the spectrum to combative bluster at the other, with an awkward silence somewhere in the middle.’

If this sounds too depressing, you could do worse than skip to Chapter 8, Options for Reform, where the authors are far too smart to say that public schools should be abolished, Hattersley-style.

Instead, they carefully walk the reader through a wide range of reforms from beefing up contextual evidence criteria for university admissions to taxing school fees or abolishing charity status; to differing degrees of Open Access or Fair Access. 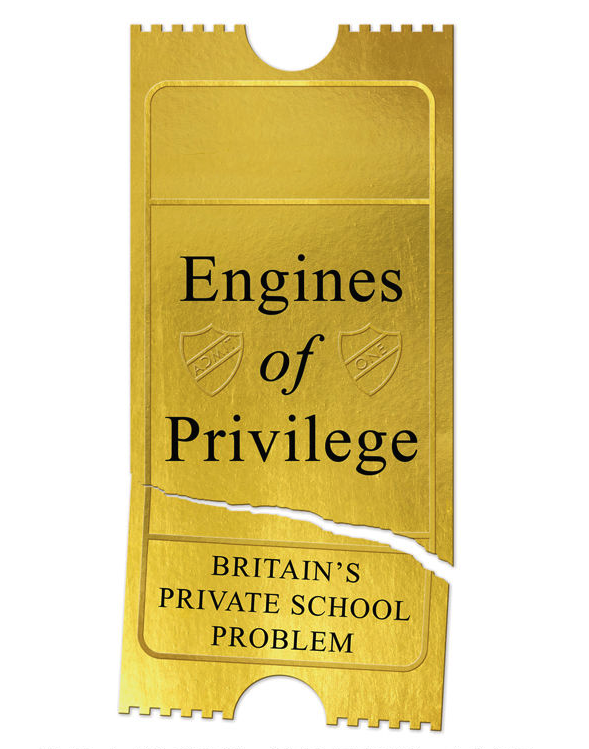 Image taken from the book jacket

At the heart of it, they argue, it is very difficult to see why private schools should retain their charitable status and favourable tax treatment when they so comprehensively fail to live up to their original charters to educate the poor.

The context for such a poke is elaborated earlier in the book, where the authors demonstrate just how successful private schools have become at fierce lobbying and propaganda, especially via the Independent Schools Information Service (acronym ISIS). The success of the schools has been to foster their own myth of the bursary, and ever-widening intake to broad swathes of children from all backgrounds. On the whole that’s risible, the authors show, again with piles of statistics.

The authors hang their caps on a poll through Populus, conducted exclusively for the book, which showed ‘more than three-quarters [author emphasis] of those who expressed an opinion one way or the other agreed that private schooling in Britain is unfair.’ In other words, they contend, the reforms they suggest are not just realistic, but meaningful and crucially, popular (whatever the largely private-school-educated media shrills).

A weakness of the book is that a non-UK, comparative framework is only brought in on the final four pages, almost as an afterthought. Finland shines bright, and then in one sentence we hear that just in recent years India has required that all its private schools admit a quarter of their students from the poorest children in a given area. Surely such (huge, instructive) examples from other countries merit greater analysis, as glittering counterpoints to the somewhat pewter-hued UK. If reforms are possible elsewhere, maybe they’re possible here.

But the authors have achieved a remarkable feat, in that they bring the first order question firmly back onto the table, not as a class warfare cul-de-sac but as a strongly researched sense of policy options that any politician would be wise to read.

If they have broken the curiously British deadlock over this most fundamental of subjects, then they have succeeded. Whether meaningful reform results is quite another matter.

Francis Green is Professor of Work and Education Economics at the UCL Institute of Education. David Kynaston has been a professional historian since 1973 and is currently an honorary professor at Kingston University.