We are delighted to announce the 2022 recipients of the Distinguished Friend of Oxford Awards!

The first awards were presented in 1998. They recognise those who have given of their time, contacts and influence in support of an initiative beyond that which can be recognised through traditional channels. Their impact of these contributors has been profound and their legacy has had a lasting impact on the collegiate University. Each Award recipient serves as a role model to other aspiring volunteers and we are deeply grateful. 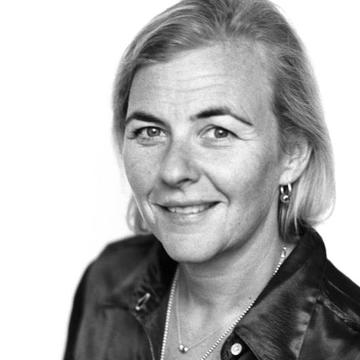 Princess Dora Loewenstein has worked closely with Medical Sciences to support mental health since 2017, her mission being to support research into mental health and wellbeing that will have high societal impact. Over recent years, in addition to assisting with the Oxford Mental Health Online Conversation Series, she has extended the University’s reach by hosting numerous events and encouraging others to support mental health research at the University.  As part of her concern for adolescent mental health, she has been instrumental in establishing the nascent BrainWaves research platform. The BrainWaves platform functions as a large-scale research platform that incorporates significant numbers of children into a variety of research studies. With this new platform and its engagement with schools, the University can understand what influences and triggers mental health issues in young people. This platform is a direct outcome of Dora bringing together the University with educators and other stakeholders. Her dedication to supporting mental health research and her concern that BrainWaves should be applicable beyond the UK, is unmatched. She selflessly gives her time, resources and connections to ensure that Oxford research has the widest impact possible. We are extremely grateful to Dora and her longstanding commitment to improving mental health. 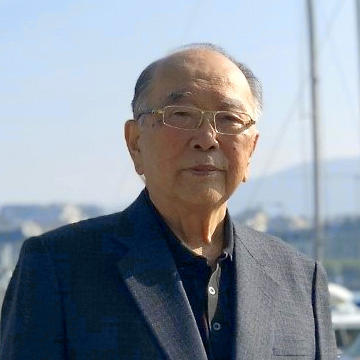 Dr Kotaro Ono KBE is a member of the Chancellor’s Court of Benefactors, having made significant donations to Worcester College and the wider University over many years. He is also an Honorary Fellow of Worcester College. Dr Ono was instrumental in the setting up and operation of the University of Oxford Japan Office from its foundation in 1990. In the early years of the Japan Office, Dr Ono deployed his extensive business network to make introductions to some of the top business leaders and major companies in Japan, some of which went on to become important donors to the University. Over the years Dr Ono has remained an active and loyal friend, trusted advisor, and donor to the University. This Award is in recognition of a lifetime of unwavering support and friendship to the University and Worcester College through multiple benefactions, introductions, the funding of concerts, and deeply valued advice. 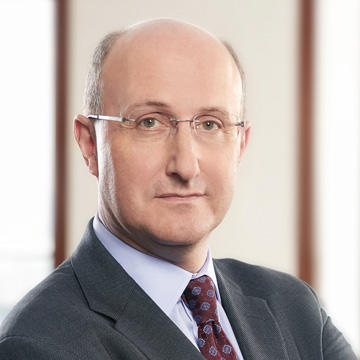 Since joining the Board of Directors of Americans for Oxford (AFO) in 2010, Daniel Slifkin has provided invaluable service to AFO and the collegiate University. One of the most distinguished and successful lawyers in the United States, he has been exceedingly generous in providing valuable pro bono legal guidance to AFO and the North American Office on a wide variety of topics. In 2013, Daniel assumed the roles of Vice-Chairman and General Counsel of AFO, further illustrating his role as a trusted advisor.

Daniel Slifkin was instrumental in helping the Law Faculty shape the newly launched Masters in Law and Finance programme in 2009 and has been a key contact for Law students aiming for the US with the MLF programme since.

Daniel is one of St John’s most loyal and generous donors. His generosity established a fully endowed scholarship at the College, covering all fees and living costs, so that the scholarship could be awarded to the very best students from around the world, regardless of their means, to read for the degrees of BCL or Magister Juris (MJur). The scholarship was established in 2010 and the scholars to date have been truly exceptional. Beyond the scholarship, Daniel has provided critical support to the College’s Library and Study Centre. He has also taken a keen interest in St John’s Law students and has always been available to offer advice and guidance to undergraduates and graduates on their careers. He has left an indelible impression on Oxford’s people and institutions and we are deeply grateful. 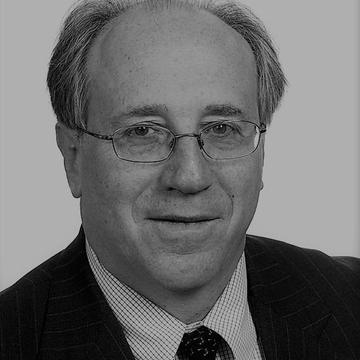 Mr Martin J Gross (Brasenose, 1972) Marty Gross is the founder and President of Sandalwood Securities, a fund of funds based in New Jersey. He is a passionate bibliophile and collector. He is on the board of Brandeis University and the Washington Institute for Near East Policy. Marty is a loyal and generous supporter of Brasenose College, the Bodleian Libraries and the Voltaire Foundation. He believes passionately about opening up Oxford’s resources to scholarship and the public. He is supporting the University’s public engagement in three areas: publications, digitisation, and exhibitions.

He has worked closely with the Bodleian’s leadership to help open up the Libraries’ treasures to the public. Digitisation has been a particular focus for Marty and that focus has contributed to the digitisation of the Bodleian’s Hebrew and Jewish manuscripts along with the complete works of Voltaire. His support will also ensure that the 2024 exhibition devoted to Kafka will come to fruition. Marty is a generous and longstanding benefactor to Brasenose and has supported a variety of campaigns, appeals, and causes at BNC. The College is especially grateful to him for his steadfast support of the Annual Fund and of academic research and also of the College Archives. This includes a letter from Bishop George Berkeley, Irish Philosopher and Bishop of Cloyne, to Sir Thomas Hanmer, on [the] use of Tar Water, from 21 August 1744. His remarkable generosity has touched many across the University.