THE SOUNDS OF MARS 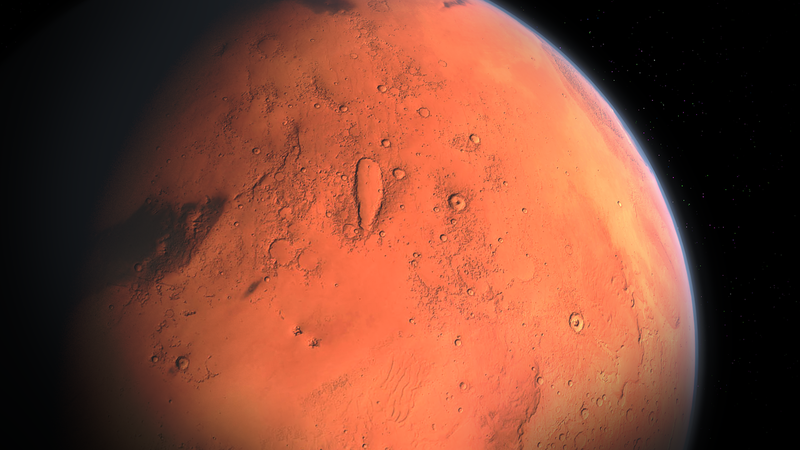 THE SOUNDS OF MARS

Oxford got itself onto Mars

A UK instrument, co-designed by the University of Oxford, has captured the first sounds ever recorded directly from Mars.

The NASA InSight lander, which is supported by the UK Space Agency, has recorded a haunting, low rumble caused by vibrations from the wind. These vibrations were detected by an ultra-sensitive seismometer, developed in the UK, and an air pressure sensor sitting on the lander's deck. 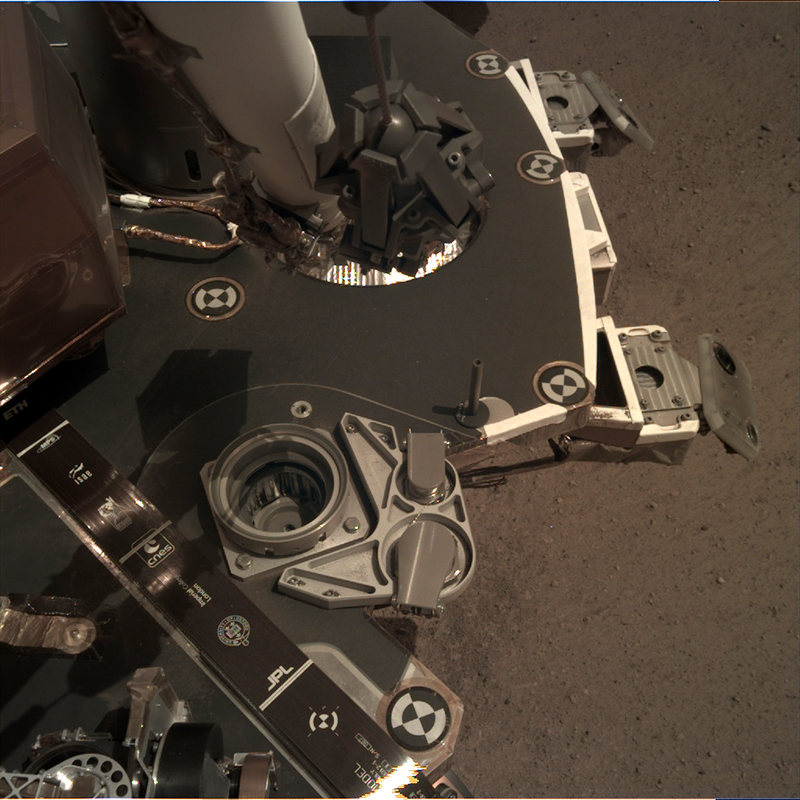 The University logo can be seen on the seismometer

Both recorded the Martian wind in different ways. The seismometer recorded vibrations as the wind moved over the lander's solar panels, each of which is more than 2 metres in diameter and sticks out from the sides of the lander like a giant pair of ears. The air pressure sensor recorded the vibrations directly from changes in the air.

This is the only time during the mission that the seismometer - called the Seismic Experiment for Interior Structure, or SEIS - is capable of detecting these sounds. In a few weeks, it is due to be placed on the Martian surface by InSight's robotic arm. For now, it is recording wind data that scientists will later be able to cancel out of data from the surface, allowing them to separate "noise" from actual Marsquakes.

These sensors can detect motion at sub-atomic scales, including the wind on Mars, which is barely within the lower range of human hearing.

Dr Neil Bowles, from the University of Oxford’s Department of Physics, said:

'To get the first data from the seismometer instrument package has been fantastic and even with a short test run the analysis is now full swing.  To "hear" the low frequency rumble of the Martian wind on the lander being picked up by the SEIS-SP is really eerie and provides a strangely human connection to this very different environment.'