THE SHOCKING GAP IN OUR KNOWLEDGE OF DEEP SEA LIFE 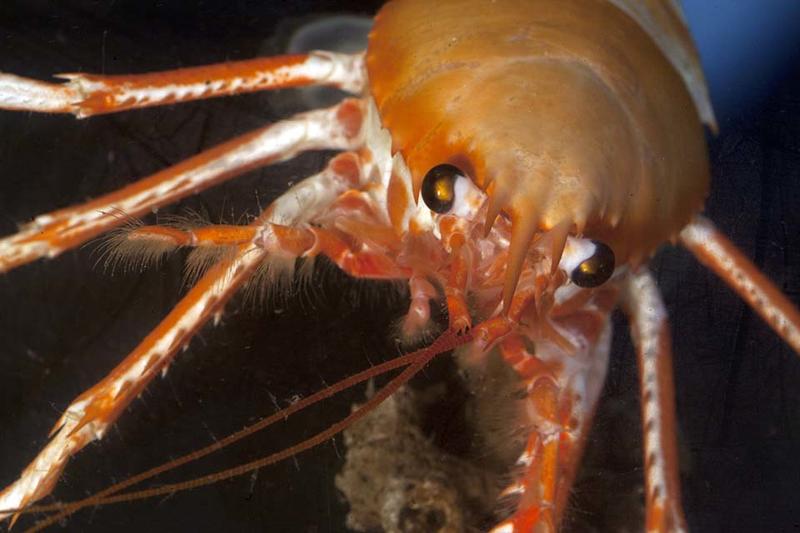 THE SHOCKING GAP IN OUR KNOWLEDGE OF DEEP SEA LIFE

Human interference in the deep sea could already be outpacing our basic understanding of how it functions, University scientists have warned

Without increased research and an immediate review of deep ocean conservation measures, the creatures that live there face an uncertain future.

Vibrant, mysterious and often referred to as the ‘final frontier’, the deep sea floor is the largest habitat on Earth. This vast area, which lies below 200m and accounts for 60% of the surface of the planet, is home to an array of creatures. However, very little is known about how it functions and, in particular, how populations of deep sea creatures are interconnected.

In a new review published in Molecular Ecology, scientists from the Department of Zoology at Oxford University have considered all knowledge published to date of deep sea invertebrates. The paper highlights the disparity between our basic knowledge of the ecology of deep sea animals and the growing impact of humans on the deep ocean.

Over the last thirty years there have only been 77 population genetics studies published on invertebrate species, the type of animals that dominate these deep areas. Of these papers, the majority have focused on commercial species at the shallower end of the depth range of up to 1000m, and only one has been conducted on creatures that live deeper than 5000m. As a result, life in the depths of the ocean remains a relative mystery. 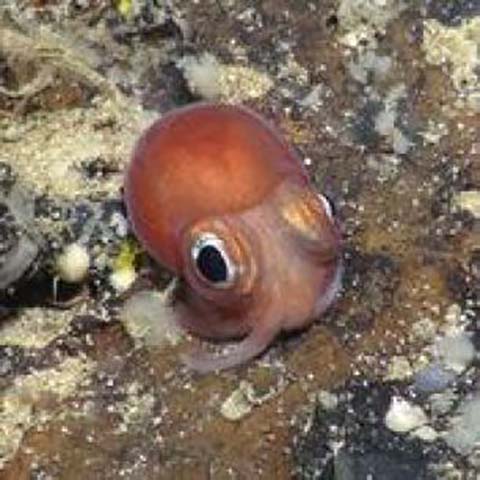 Christopher Roterman, co-author and postdoctoral researcher in Oxford’s Department of Zoology, said: 'Today humans have an unprecedented ability to affect the lives of creatures living in one of the most remote environments on earth - the deep sea. At a time where the exploitation of deep sea resources is increasing, scientists are still trying to understand basic aspects of the biology and ecology of deep sea communities.'

The effects of human activity, such as pollution, destructive trawl-fishing, deep sea mining and climate change, appear to be intensifying, and increasingly affecting populations of seafloor invertebrates. The impacts on fragile, slow-growing coral gardens are of particular concern. As ecosystem engineers, corals are biodiversity hotspots, potentially as vital to the seabed as the rainforests are to the Earth. 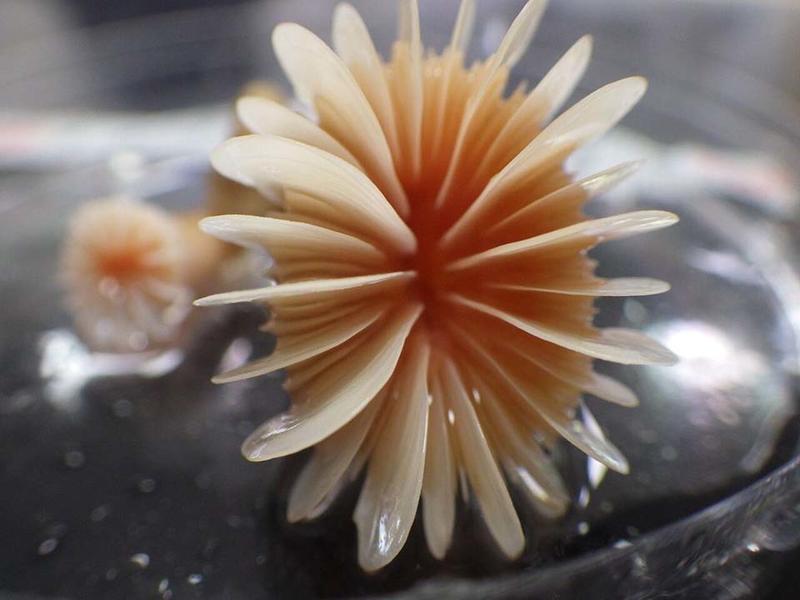 Christopher added: 'Population genetics is an important tool that helps us to understand how deep sea communities function, and in turn how resilient they will be in the future to the increasing threat of human impacts. These insights can help governments and other stakeholders to figure out ways to control and sustainably manage human activities, to ensure a healthy deep sea ecosystem.’

The researchers acknowledge that getting data from the deep sea is costly and logistically challenging. However, they stress that recent technological developments mean that more genetic information about populations can be collected than ever before.

Michelle Taylor, co-author and senior postdoctoral researcher in Oxford’s Department of Zoology, said: ‘Next-generation sequencing allows us to scan larger and larger portions of an animal’s genome and at a lower cost. This makes deep sea population genetic studies less costly, and for many animals, the sheer volume of data these new technologies create means they can now be studied for the first time.

‘As scientists it is our duty to gather as much basic information about these creatures as we can and share it, and work with the people that set the rules of the seas - who have the power to make management decisions. We cannot bury our heads in the sand and think that people are not going to try and exploit resources in the deep sea, so science needs to catch up.'