RETURN OF THE CELTIC CHAIR 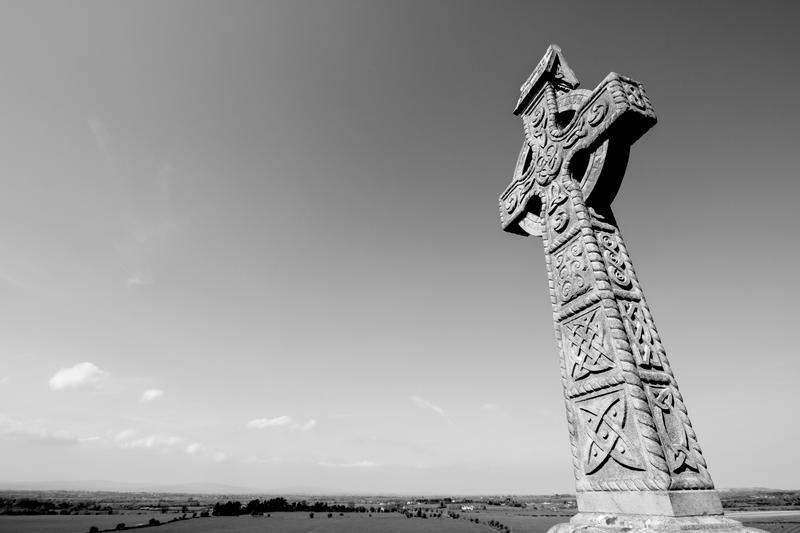 RETURN OF THE CELTIC CHAIR

A Chair in Celtic Studies has been restored

The Jesus Chair of Celtic, a professorship in Celtic Studies at Oxford University, has been fully and permanently endowed, securing the future of the subject area.

Fundraising efforts have now passed the £3.25 million required to endow the Chair in perpetuity, and a recruitment panel has been set up to appoint a new professor, who will be the first to hold the post since 2011.

Celtic Studies at Oxford is an interdisciplinary subject, touching on History, Archaeology, English, Linguistics, and Medieval and Modern Languages. Often described as ‘the Classics of the British Isles’, Celtic Studies provides its students with a crucial understanding of the cultural and linguistic formation not only of Britain and Ireland, but of Europe as a whole.

Professor Sir Nigel Shadbolt, Principal of Jesus College, Oxford, where the Chair is based, said: ‘I am thrilled to report that the College and University have reached the £3.25 million target required to endow the Jesus Chair of Celtic in perpetuity. There has not been a Professor of Celtic in Oxford since 2011, and the position was in danger of being lost altogether. Thanks to the support of generous alumni and friends, this Chair has been saved. Celtic Studies at Oxford will be rejuvenated, and the focus now shifts to finding support for graduate student scholarships.’

Professor Karen O’Brien, Head of the Humanities Division at Oxford University, said: ‘Celtic Studies are a golden thread within the greatest traditions of Oxford scholarship. We are so delighted to have this Chair returned to us through the vision and generosity of the College’s supporters. We look forward to appointing a distinguished professor to join the line of immensely distinguished holders of the Jesus Chair.’

Jesus College and Oxford University made funding the Chair a priority and supported its endowment with a joint contribution of £1.35 million. This sum was supplemented by around £1.9 million from generous donors to reach the figure required to secure the Chair’s future. The University will now be able to guarantee the availability of its Celtic courses for undergraduate and postgraduate students at a time when interest in the subject is flourishing at Oxford.

Daniel Taylor, a fourth-year Modern Languages (German and Celtic) student at Jesus College, said: ‘I’m delighted to hear that the Celtic Chair will be reinstated at Jesus College. Studying Celtic at Oxford allows for the rare opportunity to study Welsh and Irish texts side by side with a wealth of resources and stimulating discussion in both Celtic seminars and in medieval studies seminars. It is a huge relief to know that these resources will continue to be put to good use by graduate students keen to take on a uniquely challenging course.

‘The wealth of literature and linguistic complexity makes the subject not only personally rewarding, but also means there is so much more work to be done for us to understand these Celtic texts as much as we understand the medieval literatures of Germany, Italy and France, and the transmission of ideas between these areas.’

The Jesus Chair of Celtic was established at Oxford in 1876. Just five people have held the post – most recently Professor Thomas Charles-Edwards, who served from 1997-2011.