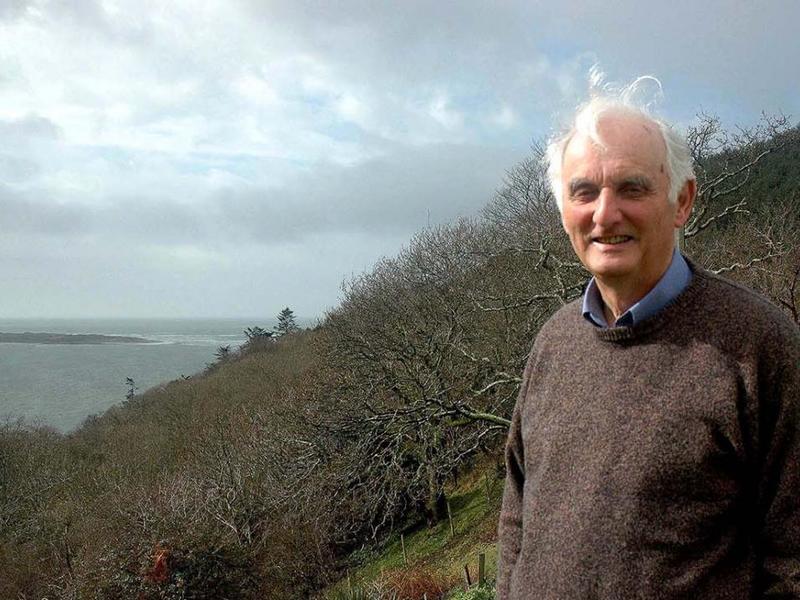 Sir John was personally known to a great member of University members over his long life and career. He was a greatly-valued member of the community. Sir John came up to Oxford from Rhyl at the age of 16 in 1948, having achieved the top A-level grades of any Welsh student. After graduating at the top of his year, he stayed on to do a DPhil in Atmospheric, Oceanic and Planetary Physics (1951) before spending a brief period with the Royal Aircraft Establishment. 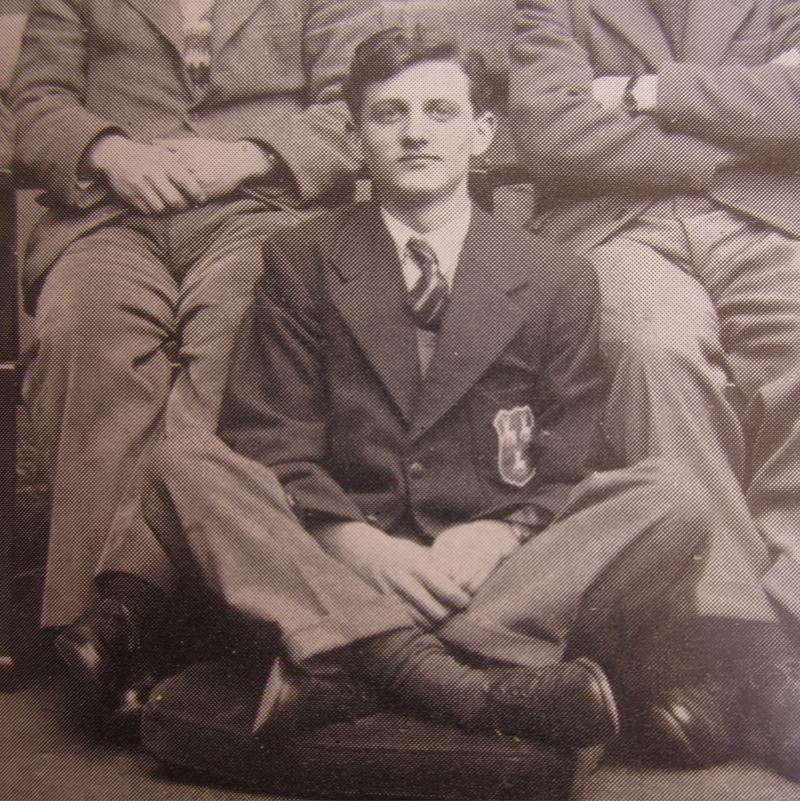 Sir John as a student at Oxford in c.1949, as part of the Jesus College rowing squad.

Credit: Principal and Fellows of Jesus College, University of Oxford.

Sir John returned to College as a Lecturer in 1958 and became a Fellow in 1960. During this time he worked with a group of academics to develop instruments for space-based weather monitoring with NASA, and spent four years as Director of the Appleton Laboratory. Sir John was eventually made Professor of Atmospheric Physics at Jesus and a Fellow of the Royal Society. He left Jesus in 1983 to become Director General of the Meteorological Office, where he developed a particular interest in climate change. He became Chairman of the Intergovernmental Panel on Climate Change in 1988, a position which he held until 2002. He was the lead editor of the first three IPCC reports. In 2007, on behalf of the panel, Sir John accepted the Nobel Peace Prize that was shared by the IPCC and former U.S. Vice President Al Gore.

Sir John gave many generous gifts to College and established a Junior Research Fellowship at Jesus concerned with the development of sustainable energy for the Third World. He was the author of a number of notable books on subjects related to climate change and earned many accolades and awards throughout his career.

It is also important to mention that he was a man with a strong Christian faith who believed science and faith belonged together. In 1998 he founded the John Ray Initiative (JRI) with other leading scientists with the aim of mobilising the church on climate change. In 2002 he convened a landmark conference in Oxford that brought together leading scientists, policy makers and church leaders from Europe and the US, to put forward the urgency of climate change. He was also a founding member of the International Society for Science and Religion.

Sir John’s contribution to both the College and the global understanding of the impact of climate change stand as a testament to his formidable intellect, vision and generosity of spirit.

Amid pandemic restrictions his family plan a very small gathering and funeral in Aberdyfi, followed later by a memorial service once the restrictions are lifted.

The recent portrait of Sir John is courtesy of his family, with great thanks. It depicts Sir John overlooking the Dyfi Estuary from his home in Aberdyfi, Wales.