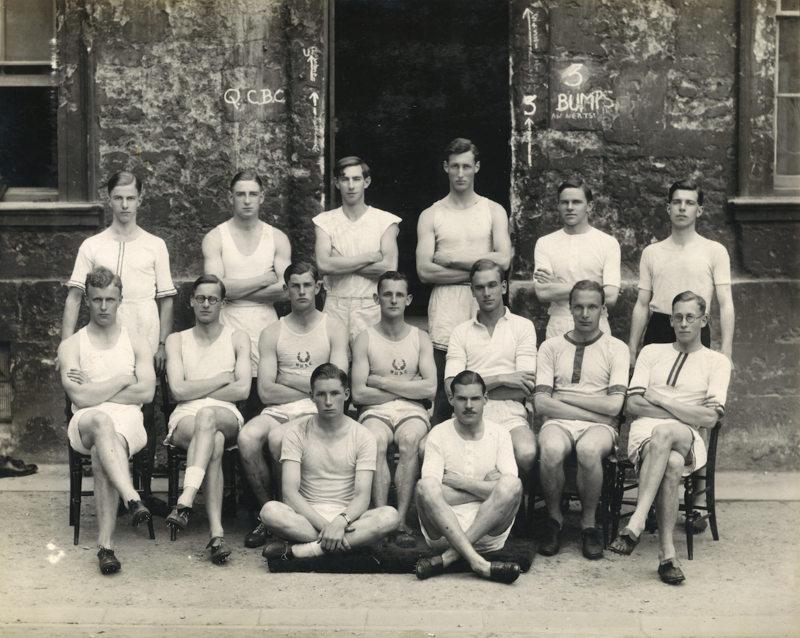 The central narrative of the biography concerns the detailed recounting of Bill’s wartime experience in Singapore, followed by dreadful Japanese captivity. This was a subject he only spoke openly about for the first time aged 98, and is consistently both poignant and shocking.

However, Bill’s civilian life is just as interesting, the author noting early on that Frankland cheated death on numerous occasions.

Born shortly after his twin Jack, on 19th March, 1912 in Sussex, Bill weighed 3 lbs 1 oz to Jack’s 3 lb 1.5 oz. The likelihood of survival was extremely slender. The mere fact of both boys’ survival is noteworthy, and sets the tone for a life lived to the hilt.

Aged ‘about 7’ Bill suffered from bovine tuberculosis, undiagnosed at the time and followed by indifferent medical attention. Another close shave.

Long after the war, by then a world-renowned expert in allergies, Bill famously exposed himself to bites from the South American ‘kissing bug,’ Rhodinius prolixus. After the 8th bite, self-administered weekly in his car, Frankland went into severe anaphylaxis and had to be administered adrenaline three times. He was sure he was going to die and was lucky to be discovered by a nurse.

The war rightly merits a large section of the book. 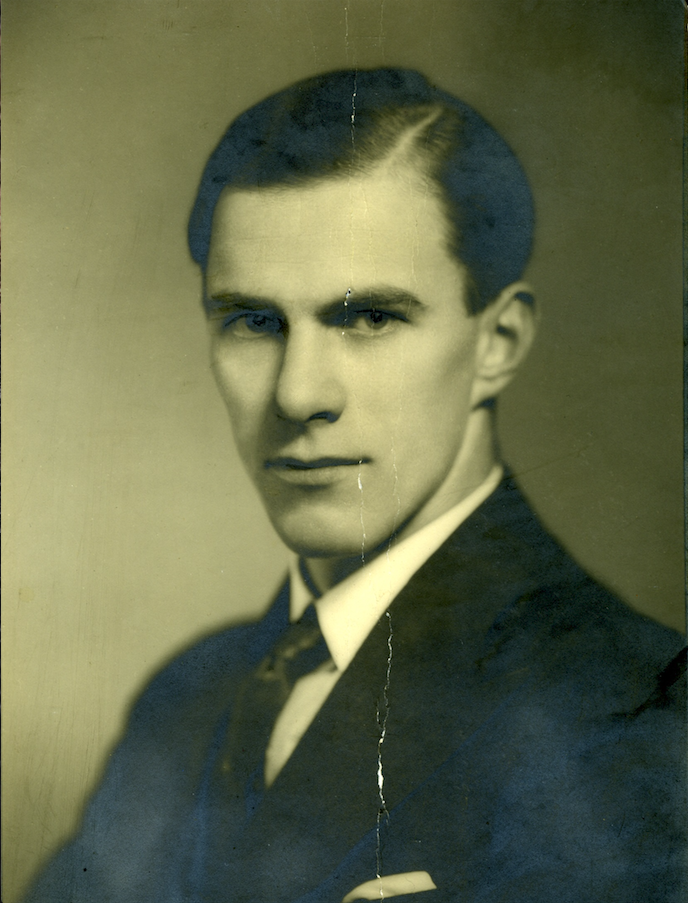 Engaged to his future wife Pauline in Oxford, and married in 1941, Bill briefly thereafter set sail in Royal Army Medical Corps uniform from Liverpool in the troopship Dominion Monarch, a converted liner. Arriving in Singapore on 28th November, 1941, Bill noted the atmosphere was relaxed and colonial. The gin slings were still slinging and no one had any idea what was about to happen.

The first Japanese attack came just ten days later, from the air. By mid-January 1942 scenes at the Tanglin Military Hospital where Frankland worked, were dreadful. A month later they were desperate and Bill appears to have cheated death by a mere toss of a coin, deployed to resolve who went where, his colleague going reluctantly to Alexandra Hospital, scene of a dreadful massacre of 200 innocents by Japanese troops on Feb 14-15.

Without spoiling what follows, the subsequent three years of internment included one particular near-to-death experience following an encounter with a Japanese soldier who mistakenly took Bill’s staggering posture for one of defiance and advanced to bayonet him.

All around was dysentery, malaria and tropical ulcers, yet Bill treated everyone he could with or without medicine, somehow cheating death himself.

The Oxford elements of the biography represent another complete strand to be savoured in their own right. 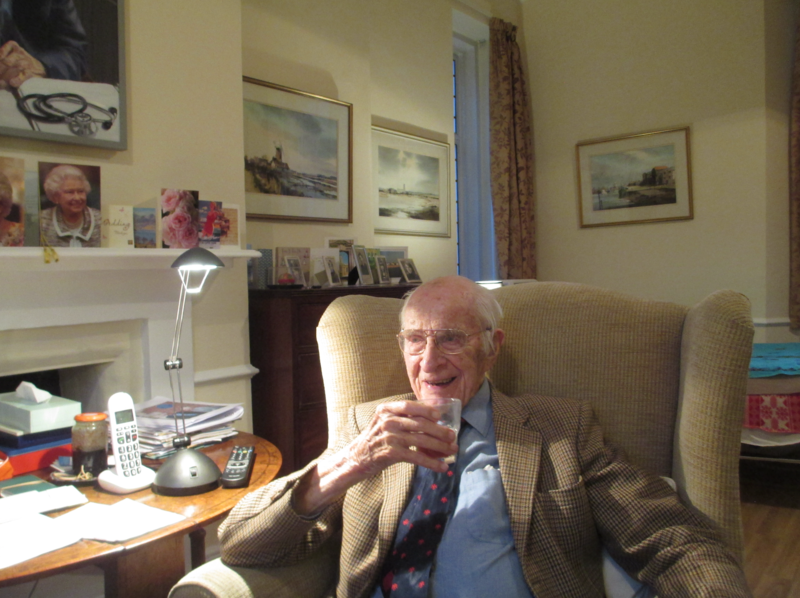 Bill sampling his namesake ale at home, 2018. It marks the revival of an old college brewing tradition.

When Bill arrived at The Queen’s college for his pre-medical year (thus a four-year degree in total, the BA in Physiology), it still brewed its own beer, the key product called ‘The Chancellor’ at 12% ABV. Of this brew, ‘Some may question its flavour, but none its potency,’ noted a certain J.M. Kaye in The Queen’s College Record, 1936.

Paul notes that this brewing tradition ended in 1939 due to poor equipment rather than war, and has just been started again in 2018, the plan being to call a new product ‘Frankland Ale.’

The abiding fact here, to this reader at least, is that Bill went up to Queen’s 88 years ago, a whole generation ahead of Sir Roger Bannister. The sheer span of lived history is breathtaking. Frankland is the surviving member of the generation taught by the likes of Sir Charles Sherrington, JC Eccles, and W le Gros Clark. He competed against Jack Lovelock in athletics.

In fact Frankland taught Bannister. Both were athletically-gifted runners who pursued successful medical careers, while Frankland, Bannister’s elder by seventeen years, taught him clinical studies at St Mary’s Paddington. This is the hospital where Bill served for 45 years, spanning the war and making his reputation as a renowned expert in allergies, in particular hay fever.

During his medical career he worked for Sir Alexander Fleming and treated Saddam Hussein. 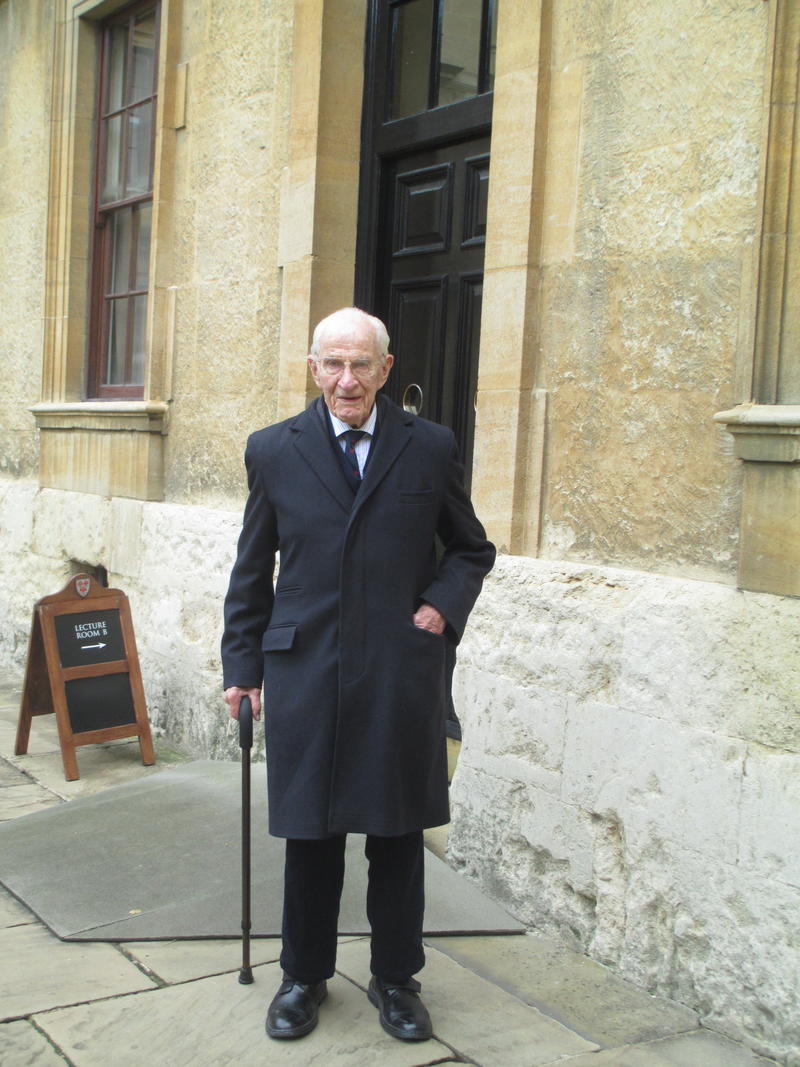 Now aged 106, his biography constitutes a great moment for Oxford to celebrate one of its greatest (and most long-lived) students, Bill being an honorary fellow of Queen’s since 2012. The foreword is by HRH Countess of Wessex.

In the introduction to the biography, the author recounts Justin Webb interviewing Bill for BBC Radio 4’s Today programme. He asked Bill why he had lived to such a great age. ‘His reply was quite clear, and given in his typical ‘no nonsense manner’. “Because during my life I have been so near to death so many times,” he replied.’

Notes on the history of beer brewing at Queen’s.