A FOOTNOTE TO TRUTH 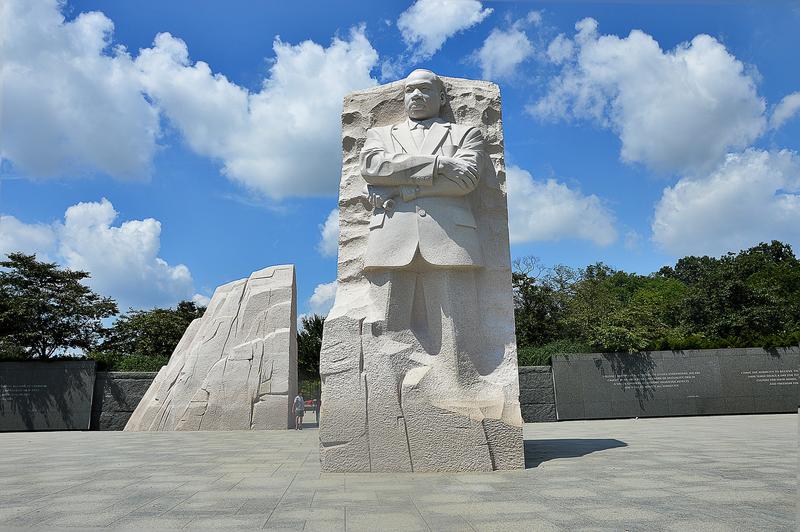 A FOOTNOTE TO TRUTH

50 years since the death of Martin Luther King Jr., Alida Young notes the true source of some of his greatest words

Recently, I listened to a sermon broadcast over the radio from Marsh Chapel at Boston University, delivered by its Dean. In the sermon, the Dean exhorted listeners to remember a prophetic statement that he attributed to Martin Luther King Jr.: ‘The arc of the moral universe is long, but it bends toward justice.’ Stirred, as always, by those eloquent and inspiring words, I was at the same time puzzled by their attribution because, having investigated their origin, my own research indicated differently. No, the author of that famous phrase–so often misidentified–is not Martin Luther King.

We live in an era of falsehood and fakeness, of social media manipulation and deliberate untruth. With a US president who calls a free press the ‘enemy of the people,’ fact and fiction have become blurred and accountability elusive. The danger is to succumb to complacency. Even when inaccuracies are small or unintentional, or platitudes creep in with no one to blame, truth is the casualty. Today, more than ever, we must look to academe to speak with the voice of authority, to the leading role of scholarship for enlightenment–specifically, to set the standard for accurate attribution and the record straight. 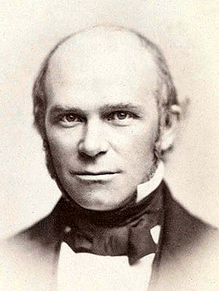 Boston University cannot attribute the iconic words to its famous alumnus because it was Theodore Parker (pictured) –a man deeply connected to the fight for liberty, whose grandfather commanded the militia at the Battle on Lexington Green in Massachusetts in 1775–who first articulated them. Parker, a Unitarian minister and ‘heretic,’ Transcendentalist, reformer, and tireless abolitionist, composed sermons with a loaded gun at his desk to protect the runaway slaves he hid in his home. Born into modest circumstances in 1810, he was driven by radical theology to political activism, including women’s suffrage, temperance, and prison reform. Preaching to thousands a week, he is claimed to have ‘done more to establish the [American] justice-seeking heritage than anyone else.’ Brilliant, ambitious, and restless throughout his prodigiously productive but controversial 49 years–always seeking his personal vision of God–he died in Florence in 1860 on the eve of the American Civil War.

Theodore Parker spoke the celebrated words in question in a sermon titled ‘Of Justice and the Conscience,’ published in his collection Ten Sermons of Religion in 1853: ‘I do not pretend to understand the moral universe, the arc is a long one . . . . But from what I see I am sure it bends towards justice.’ In successive years, they were adopted, adapted, and reprinted–even showing up in 1871 in a volume on Scottish Freemasonry–and by 1918 had evolved from a sermonic passage to the more succinct statement we know today: ‘The arc of the moral universe is long, but it bends toward justice.’ In 1918, the phrase was printed in Readings From Great Authors and officially identified as an epigraph–among a list of them–by Parker, with later iterations appearing in print over time, sometimes with variations or without attribution.

In the landmark speeches where Martin Luther King quotes Parker he offers no attribution for his source, but in ‘Out of the Long Night,’ an article written for the religious periodical The Gospel Messenger in 1958, he places the phrase in quotation marks to indicate the words are not his own. King himself once considered becoming a Unitarian and his theological studies would have included Parker–likely instilling his admiration for him–but no reference is cited (though perhaps there is extant evidence elsewhere confirming King’s debt).

Parker may not be getting his proper due when it comes to the King legacy–the phrase having attained almost ‘trademark’ or ‘brand’ status–but Boston University’s Marsh Chapel Dean finds himself in auspicious company when it comes to the oversight. President Barak Obama credited King when he quoted the phrase throughout his presidential campaign–as well as in a Time magazine article published in 2009–and had it stitched into the White House Oval Office rug in homage to him. In The Bridge, his biography of Obama, David Remnick, editor of The New Yorker, singles out the phrase as the president’s ‘favorite quotation’ but omits mention of its authentic source.

In an increasingly ‘surreal’ world, it is more critical than ever for scholars to be truth-tellers - a touchstone of reality. To that end, it is high time to begin honoring Theodore Parker for his noble words, which Martin Luther King, recognizing their greatness, brought to public attention. Most important, we must ensure that they retain their vital force and provide hope in what remains a justice-challenged world. Both King and Parker would insist upon it.

Alida Young, who has a doctorate in English from the University of Oxford (1974, St. Hilda’s), is an independent scholar and writer and former professor and archivist at Boston University.