EVERYONE HAS A STORY TO TELL 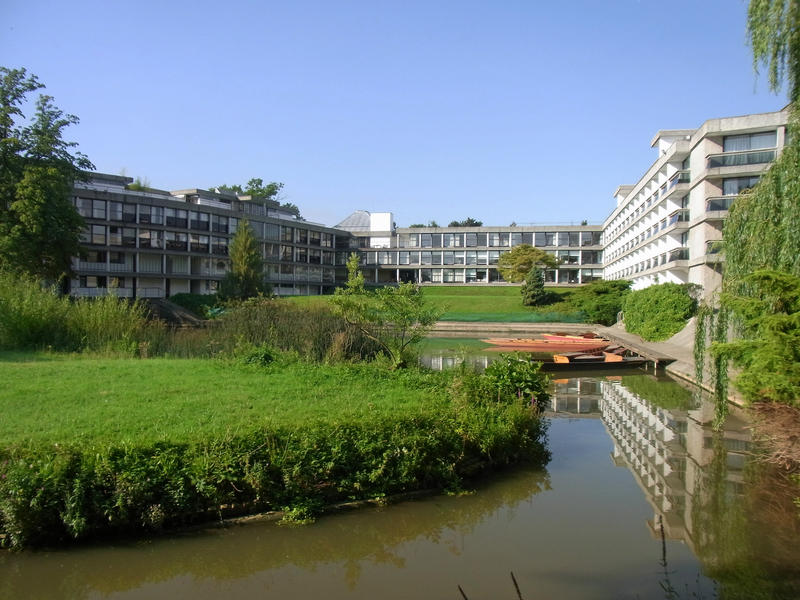 EVERYONE HAS A STORY TO TELL

Graduate student college Wolfson hosts the Oxford Centre for Life-Writing, simply referred to as OCLW (phonetically, ‘ock-lew’). QUAD got wind of a new service they offer, namely a structured approach to producing a biography allowing anyone to have their life captured in words. 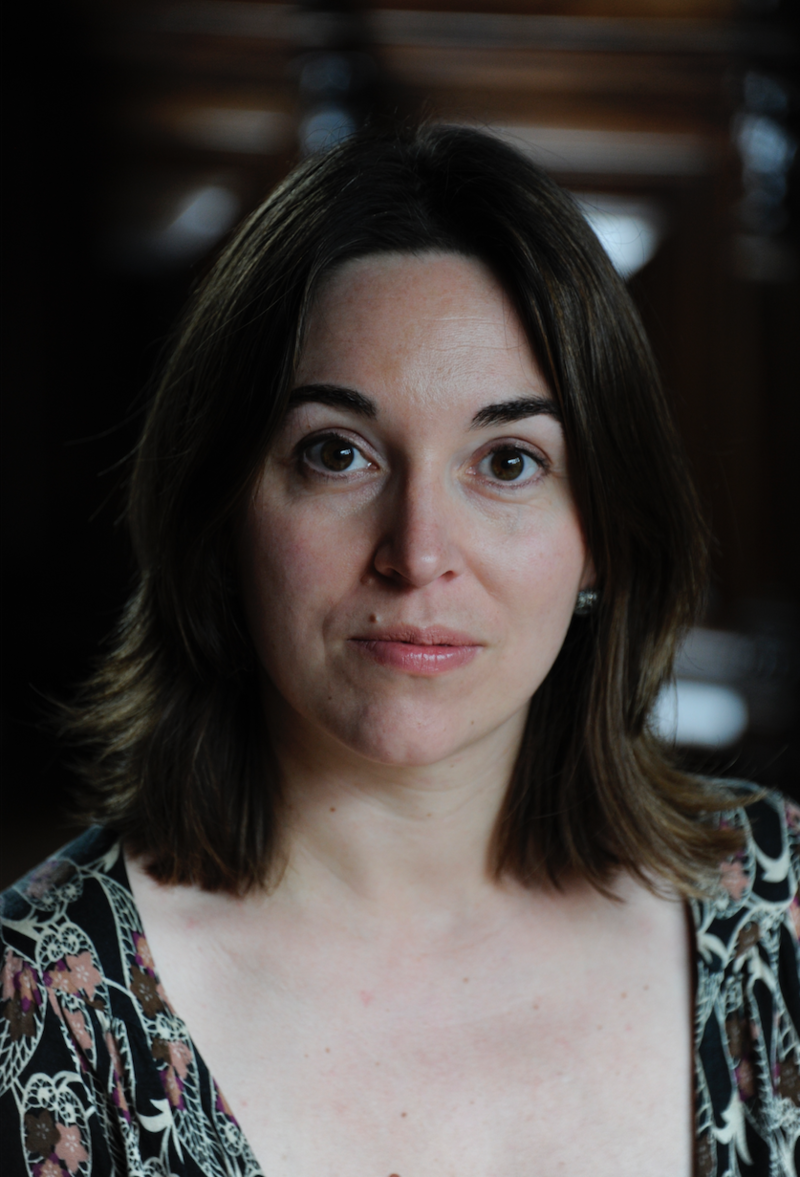 I talked to the two leaders of the service, Drs Kate Kennedy-Allum (pictured, above) and Tony Gray (pictured, below). Kate is the Weinrebe Research Fellow in Life-writing at Wolfson College, Oxford, and administers the Oxford Centre for Life-writing. An expert on English modernism, she lectured in both Music and English at Cambridge University until 2016 and wrote the biography of poet composer Ivor Gurney. 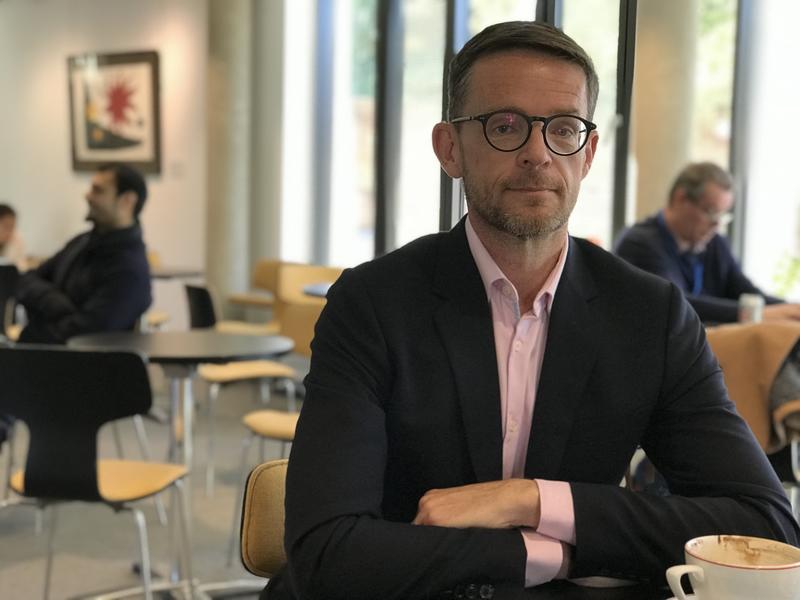 Tony matriculated at Wolfson in 1995 and completed a DPhil on philosophical theology, and specifically on the doctrine of hell. He smiles – ‘it doesn’t lead to conventional employment but I have become a special service provider in academic publishing and life writing.’ He founded the agency Words by Design.

In a nutshell, the product Kate and Tony offer through OCLW is a beautiful hardback biography of you with up to fifty colour photos, starting at £6,000. The project takes shape over the course of approximately 8 interviews lasting up to 4 hours each.

By taking control and offering a structure drawn from deep competence learned over years, they ensure a fruitful outcome. How many people do you know who sought to publish their memoirs after an eventful career, only to run into the quick sands of creativity, disciplined writing and structure, never mind finding a publisher or even self-publishing?

The counter-narrative, that this is vanity publishing, doesn’t faze them at all.

As Tony puts it, ‘everyone has a story to tell.’ In fact, he adds, ‘less important’ subjects are often more interesting than the self-styled ‘important’ ones. In one case a former CEO talked non-stop about his career, totally forgetting to even mention his family. In other cases, subjects try to settle scores or go wildly off-piste, and require gentle guidance to get back on track.

In the case of a woman who courageously divorced her philandering husband in Sheffield in 1943, making ends meet meant ‘buffing’ metalwork in a war factory, and somehow procuring French-made condoms and selling them in a semi-clandestine black market.

Tony notes, ‘…the ordinary detail of daily life is often of greater interest, especially with the passing of time, although of course we cannot say with any finality what will be interesting to future generations or historians.’

‘Yes,’ says Kate, ‘ultimately we will represent people as they wish to be represented.’ She adds, ‘one of the joys of writing a biography is the teasing out of the story from the wealth of resources – archives, interviews, letters. People have for centuries wanted to record their lives for posterity. We help people shape their stories into an engaging narrative that their friends and family will enjoy. It’s up to them what they want to tell us, and we try to capture their story as they choose to narrate it, in their voice.’

There is a different tension, an academic tension around scholarship and truth-telling, were the book to be published in large quantities for public consumption, she adds. But that is not the sort of book being discussed here. ‘These books are not being published in the public market, or being written with the intention to push the boundaries of biography as a genre. They are intended to offer an attentive and respectful version of the life story of the subject, as they want to tell it, with all the finesse and shaping a professional biographer can offer.’ 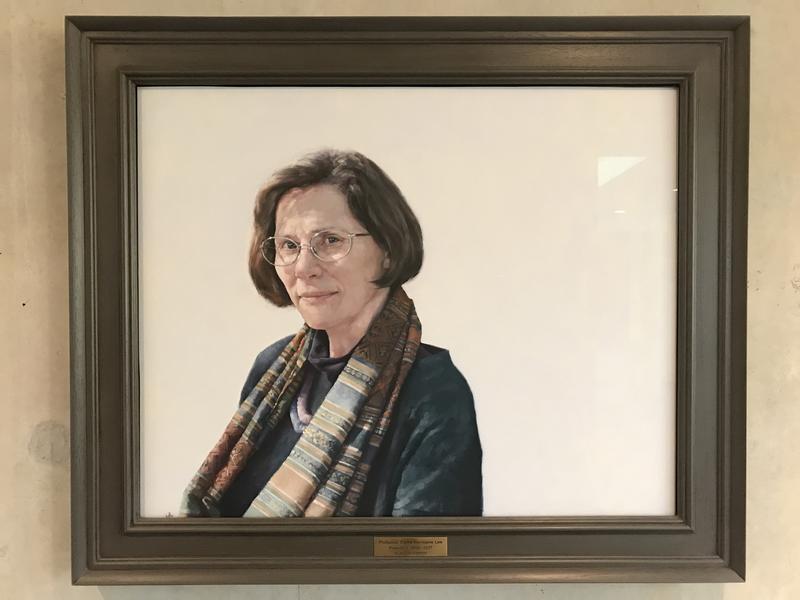 Founded by then President of Wolfson and celebrated biographer of Virginia Woolf, Professor Dame Hermione Lee (President 2008-17), the Oxford Centre for Life-Writing was initially funded by a grant but like many enterprises of this sort in Oxford, is now looking to secure its continued survival and still offer a munificent, free-to-the-public series of events, talks, lectures and round tables.

The paid-for biography is a product that recruits superbly qualified post-docs and other academics. They get paid properly for their time and are matched to clients by affinity and interest through an initial get-to-know-you meeting. Kate says they have an extensive pool of superb talent just waiting for projects.

Kate reports also that the Centre offers unparalleled global reach, regularly hosting international scholars and visitors. The broad area of life-writing, as it has become known, includes biography, autobiography, diaries, letters, memoirs and ways of telling stories about our lives through other art forms.

Digital printing now allows economies of scale right down to 5 copies of a book, compared to older technologies of printing that required 500-plus just to make a project viable. This has meant rapid growth in publishing generally, and biography in particular.

The Oxford Centre is poised to grow rapidly, and its point of difference with private companies offering similar products (the US has led this) is simply quality and attention to detail from individuals who have typically written and published academic biographies and have a deep understanding of how to go about it.

The Oxford Centre for Life-Writing was founded in 2011 by Professor Dame Hermione Lee.