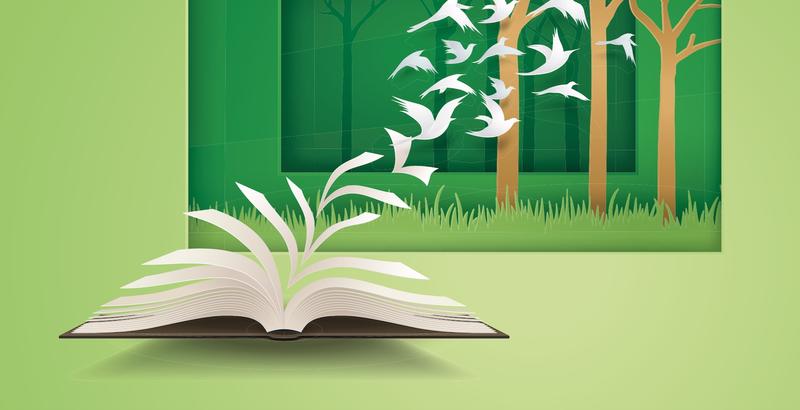 The question will be debated at Blackwell's on 12 March

Organised by the Booksellers Association with University College London, Academic Book Week takes the theme of the environment in 2020. Events are being held all around the land but one in particular is being held in Oxford on 12 March, hosted by Blackwells Bookshop and featuring a star-studded group of academics, several of them currently at Oxford:

Ilan Kelman is Professor of Disasters and Health at University College London, and a Professor II at the University of Agder, Kristiansand, Norway. His overall research interest is linking disasters and health, including the integration of climate change into disaster research and health research. He is the author of Disaster by Choice (OUP, 2020).

Dieter Helm is fellow in economics, New College, and professor of economic policy, University of Oxford. In 2017 he carried out the Cost of Energy Review for the UK government. He lives in Oxfordshire, UK. He is the author of numerous books including Burn Out (Yale, 2018) and Natural Capital (Yale, 2016).

Fiona Stafford is professor of English language and literature, University of Oxford. She is author and presenter of two highly acclaimed series for BBC Radio 3 titled The Meaning of Trees. She lives in Bucks, UK and is the author of The Long, Long Life of Trees (Yale, 2017).

Sarah Harper is Professor of Gerontology at Oxford University, Director of the Oxford Institute of Ageing, a multi-disciplinary research unit concerned with the implications of population ageing, and Director of the Clore Programme on Population-Environment Change. She is the author of How Population Change Will Transform Our World (OUP, 2019).

This is a free event, but please register if you would like to attend. Seating is unallocated.

Chained to the Ivory Tower: Can academic books inspire activism?