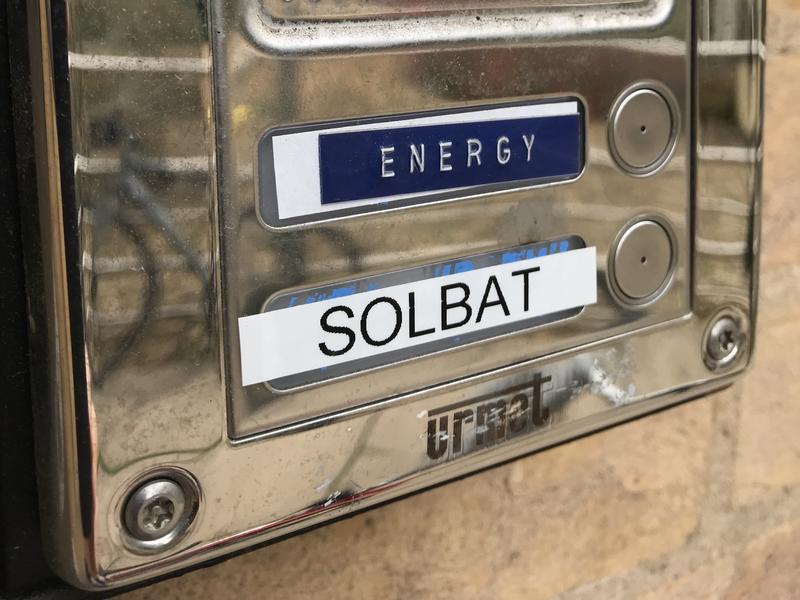 On a door buzzer, in upper caps, is SOLBAT, a two-syllable contraction of ‘solid-state’ and ‘battery’ that immediately appeals to the hard scientist within. There’s a problem. Here’s the solution. Can we solve it? Why all the words? SOLBAT.

I’ve come to visit Professor Peter Bruce to discuss it, and time is short. His small, immaculate but unadorned office is akin to the bridge of a large ship. An appropriate analogy because he is the Principal Investigator for SOLBAT, a £12 million research program involving seven UK universities and nine industrial partners.

Put simply, if you are thinking of buying an electric car, the success of SOLBAT directly affects you. Not today, and not tomorrow exactly. But over the next ten years it could change the world.

This is because automotive battery energy density, typically found these days in lithium ion battery cells, remains poor compared to a tank of liquid fossil fuel, and because weight, packaging, life expectancy and battery cell management all need to improve to achieve mainstream acceptance.

‘Lithium ion has improved, to the point now where we have achieved 250-watt hours per kilogram. They will continue to improve to 300Wh/kg but only incrementally, and it won’t be easy.’

The world’s automotive industry and most governments, eyeing a low or no carbon horizon, want science to furnish revolutionary solutions. There are different holy grails including fuel cells fed by gaseous hydrogen, but for the medium near term a step change in battery tech is highly desirable, and hopefully do-able.

I offer that some car companies, including Toyota, have stated that their vehicles will sport solid batteries by 2025. Does he agree? He does not agree. ‘The trouble,’ he says, ‘is that they [solid state batteries] are not new.’ This has led to a broader misconception in the media about how quickly they will be fitted to cars. Toyota has a joint venture with BMW, which in 2019 will begin to manufacture an electric MINI in Oxford, with lithium ion batteries. 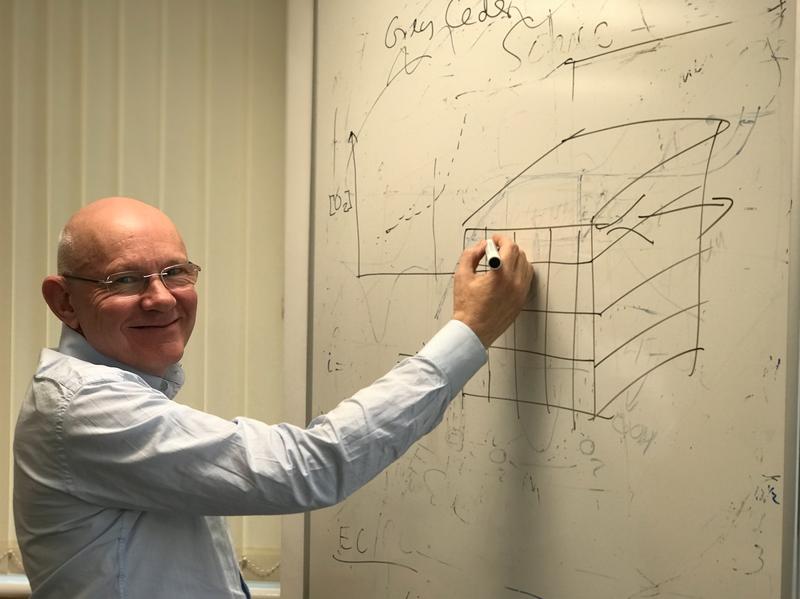 Professor Peter Bruce FRS, Department of Materials, University of Oxford. He was recently appointed as Physical Secretary and Vice President of the Royal Society.

‘At the micron level, on circuit boards for instance, they [solid state batteries] have been around for a long time. Indeed, I could make one for you this afternoon.’ He adds that they have been trialled in vehicles, adding to misplaced optimism.

‘But scaling this up is unsolved. It’s akin to going from microns to kilometres – many orders of magnitude. And around that, we would need a completely different industrial process because you don’t build a solid-state battery in the manner that you build a lithium ion battery. As for commercial application, the cost is nowhere near realistic.’

‘We are not on the cusp of commercialising solid-state batteries,’ cautions Professor Bruce. In fact, it is still possible that SOLBAT will remain unsolved. 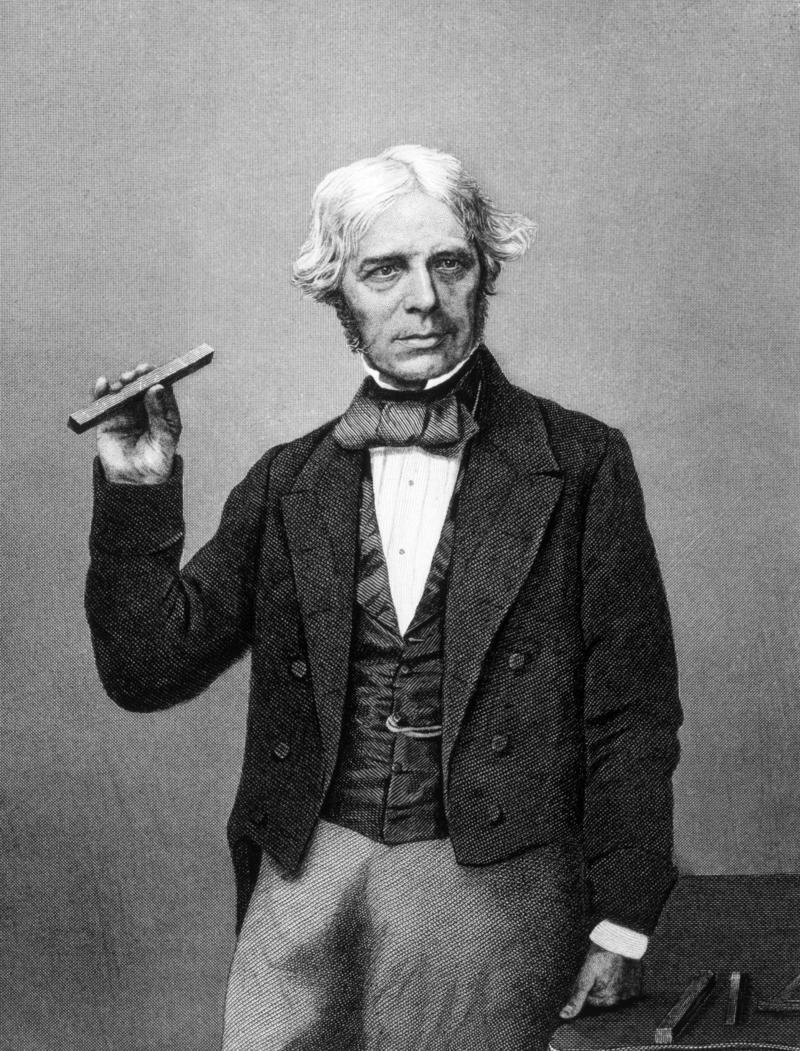 ‘If you set aside my opinion on this, still, the fact is that you cannot buy a solid-state battery for an automotive application at any scale today. It does not exist.’

Yet, he says encouragingly, ‘It’s not a misplaced ambition, just one that comes with significant challenges.’

Bruce and his extended team (19 academics and 19 postdoctoral students, approximately half at Oxford and the Project Leader his immediate colleague and Teddy Hall colleague Professor Mauro Pasta), have identified four basic scientific problems that need to be overcome: the fundamental chemistry of a solid-state battery; new solid electrolytes that work; smarter cathode structures based on electrolyte scaffolds, and lastly the integration of solid-state electrolytes in full cell architectures.

We run out of time well before we can go through each in turn, but you get the idea. Help is at hand too in the form of a £1.6m supercomputer (called Michael, after Britain’s most famous electrical scientist Michael Faraday (1791-1867)), unveiled on November 22 and housed by University College London. Its massive computing power is being deployed on the SOLBAT project, and on another large-scale battery project that the University of Oxford is involved with to develop multi-scale models of battery systems.

‘While computer models already exist from the atomic scale up to the dimensions of a battery pack, assessing processes that occur from nanoseconds to the years over which an electric vehicle operates is much harder.’

What keeps Bruce and his team awake at night? ‘The changing volume [in a solid-state battery] of one ceramic against another as the battery works through its cycle of being charged and depleted, is an issue that we have to resolve.’

‘There are also problems around the coupling of electro-chemistry and mechanics, an under-understood area of science, if I can put it that way. No one has had to bother with this until now.’

‘The problems are similar to solid oxide fuel cells. Solid electrolytes with the right combination of mechanical and electrical properties – these are issues that remain in the realm of basic science. Scale-up and manufacture will remain elusive until we have solved these more basic scientific issues to do with the fundamental chemistry of batteries.’

The project’s lifespan is currently three years, with the potential to be extended up to ten years with further investment from the government. It sits within the £78 million Faraday Institution at nearby Harwell Science and Innovation Campus near Didcot; in turn a part of the broader government industrial strategy and a total funding package of £246 million for the Faraday Battery Challenge. 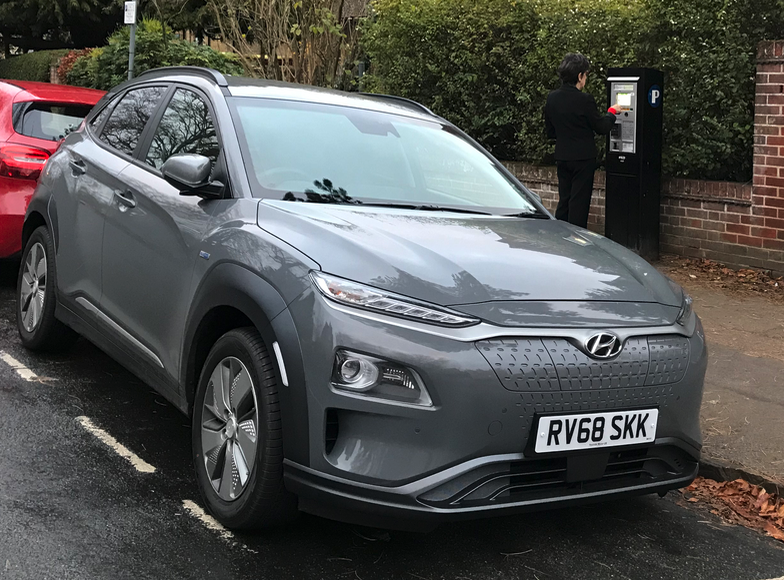 It will fund research, innovation and scale-up facilities for batteries for the electrification of future vehicles and other applications that support an electrified economy. This should lower carbon and help to tackle air pollution while creating new opportunities and industries.

Peter is the Faraday Institution’s Chief Scientist and Mauro the SOLBAT Project Lead, meaning that St Edmund Hall stands to be electrified if the SOLBAT quest can be met.

The objectives of the Department of Materials at Oxford University are to produce world class graduate materials scientists and engineers, and to conduct world class research into the manufacture, structure, properties and applications of materials, for the benefit of the UK and world community.

The SOLBAT project is contained within the Faraday Institution.

The Faraday Institution is the UK’s independent institute for electrochemical energy storage science and technology, supporting research, training, and analysis. Bringing together expertise from universities and industry, the Faraday Institution endeavours to make the UK the go-to place for the research and development of the manufacture and production of new electrical storage technologies for both the automotive and wider relevant sectors.

The first phase of the Faraday Institution is funded by the Engineering and Physical Sciences Research Council (EPSRC) as part of UK Research and Innovation through the government’s Industrial Strategy Challenge Fund (ISCF). Headquartered at the Harwell Science and Innovation Campus, the Faraday Institution is registered charity with an independent board of trustees.