ALUMNI STORIES: 'WE HAVE TRIED TO BE A COMBINATION OF TECH COMPANY AND A FLOWER COMPANY'

ALUMNI STORIES: 'WE HAVE TRIED TO BE A COMBINATION OF TECH COMPANY AND A FLOWER COMPANY'

Our interview with Aron Gelbard (Jesus, 2000), Bloom & Wild's CEO, where he talks entrepeneurship in flowers

Why did you choose to apply to Oxford?

I initially wanted to apply to Oxford because the reputation of the University is brilliant. I went to an open day, enjoyed how friendly the tutors were, and some of the other students I met. I wanted to study modern languages, and the course appealed to me, it had a lot of literature in it which, at the time, I was interested in. I could [also] go ahead with both languages all the way through to my fourth year, after my year abroad, which appealed to me as well.

Starting a flower company really struck me as selling a product where people only buy it two or three times a year, but they buy at really emotionally important occasions for them and their recipient. So you have to get it right, and the customers let you know if you don’t. That motivated me, as somebody who is feedback driven. My grandfather started a chocolate company, and entrepreneurship was something that we talked about in my family as I grew up. Then I guess on a more day to day level, I’d had frustrating experiences sending flowers on a number of occasions, and wondered if it would be possible to make it better, use better technology and make the delivery experience better. 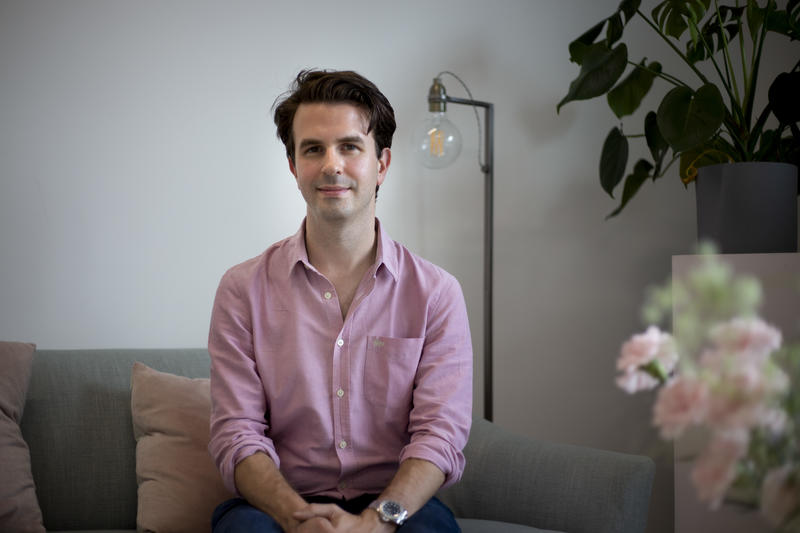 Deloitte named you the second fastest growing company in the world back in 2018. How do you feel being a leading innovator in the industry?

I’m surprised by how rapidly we’ve grown. We have tried to be a combination of a tech company and a flower company. I don’t think we could be one without being the other. Our flowers are obviously what we sell, and we have a great group of people here who are creative and have a great appreciation of brand and make our product stand out. That’s absolutely necessary in a market where people are shopping for the conveying of emotion. At the other end of the spectrum, we also need to be a brilliant technology company, because we seek to scale quickly, and we need to build technology that will enable that scaling. From the beginning, we’ve been a combination of customer service, marketing and creativity at one end of the spectrum and then analysis, technology and data at the other. I think it’s unusual to have that combination, a lot of people are either one or the other.

What’s the biggest challenge of keeping the company to its values?

We put a lot of emphasis on our values, which we created as a group, when we started the company: care, pride, delight, customers first and innovation. We’ve stuck by them since then; we’ve not changed them at all. I think the biggest challenge is maintaining our culture as we grow because we’re at a scale where I’m not doing everything myself and it’s my responsibility to keep our team firing on all cylinders.

What advice would you give to someone wanting to start in entrepreneurship?

If I was to have my time again, I would have tried to be an entrepreneur more quickly. When I was a student at Oxford, it felt like entrepreneurship wasn’t really an option that was presented to me as something that I could do right away, back then, there was a lot more around traditional careers. So I didn’t think about starting a company at that time. But actually, I think if you’ve got that desire to do it, then you should give it a go. 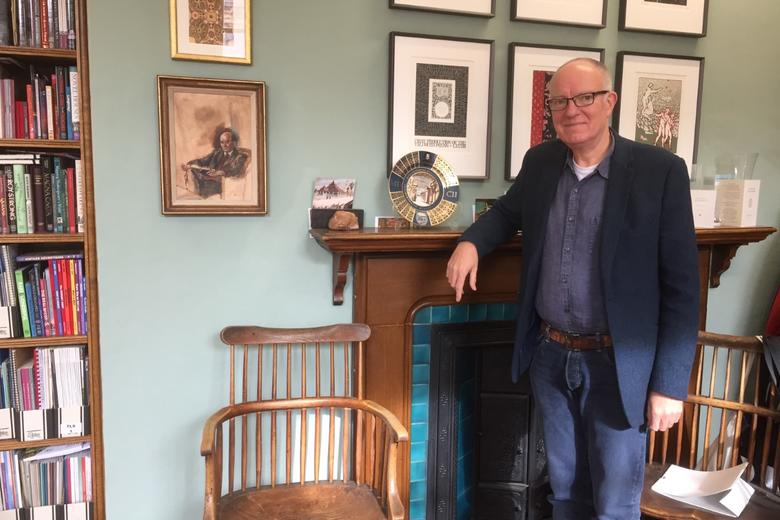 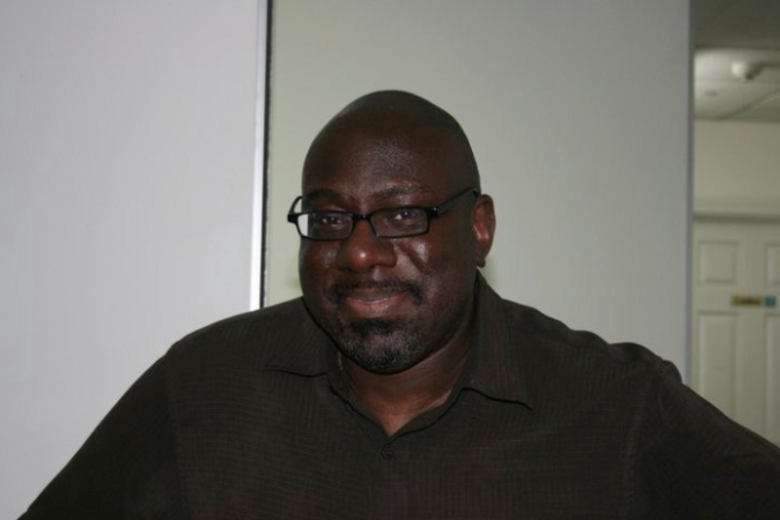 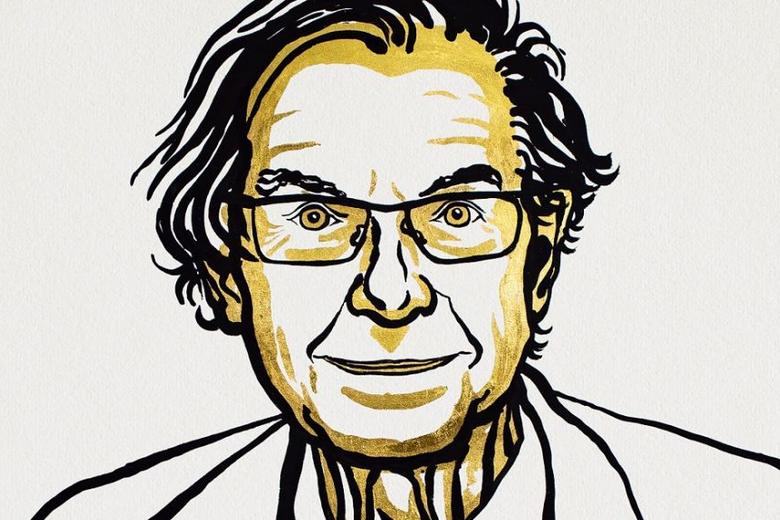 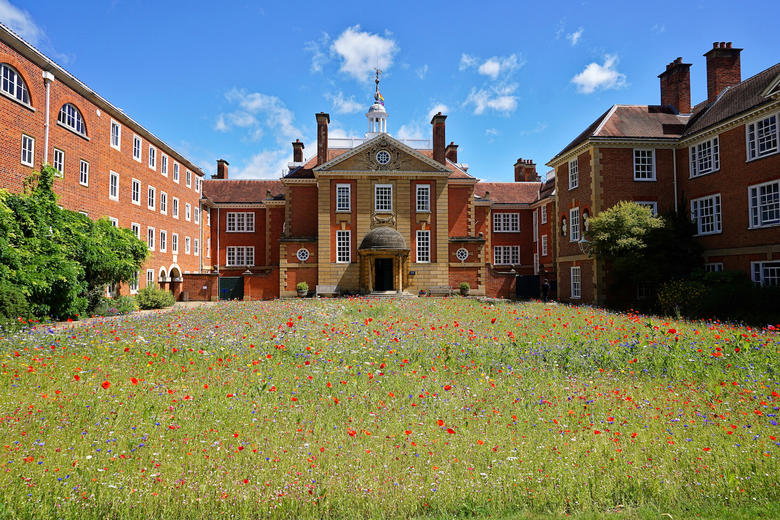 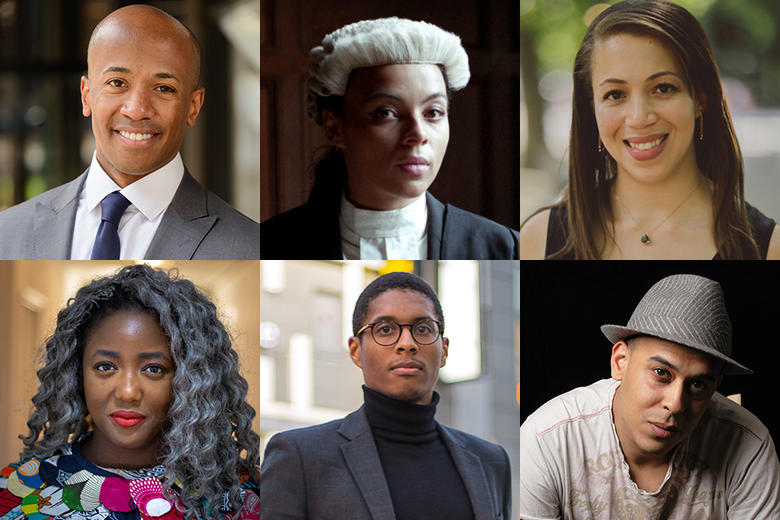 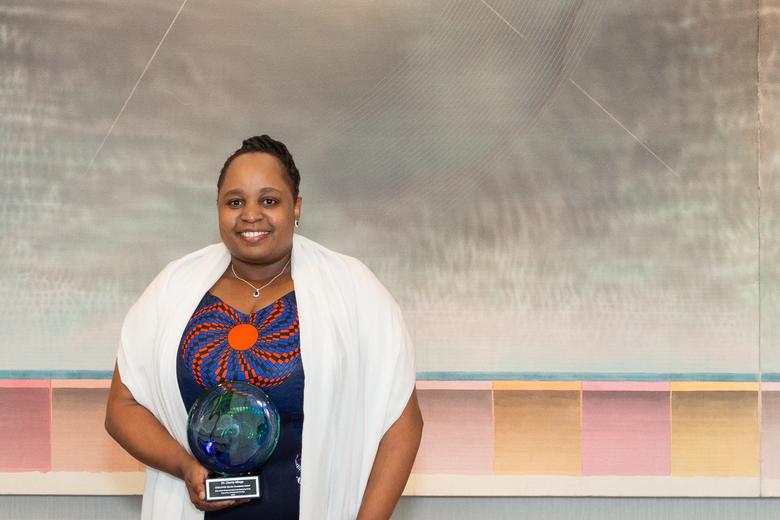 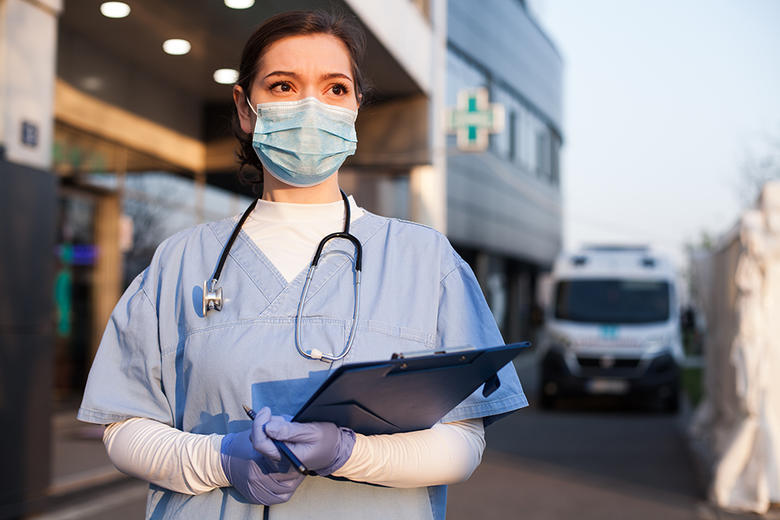 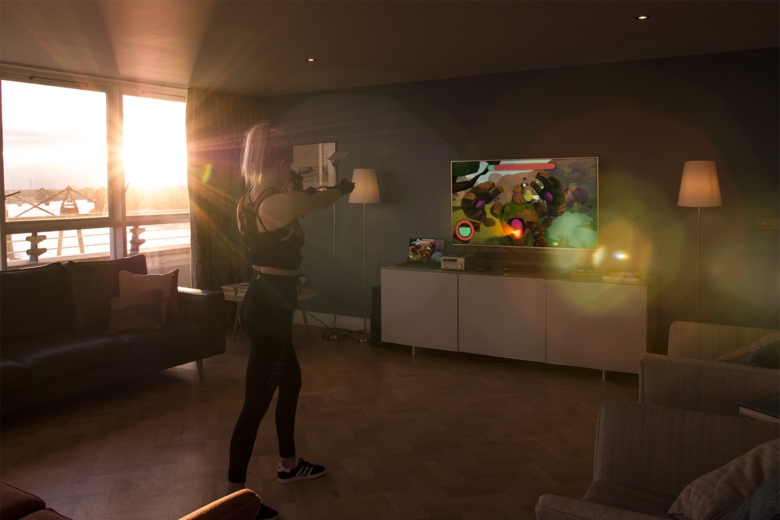 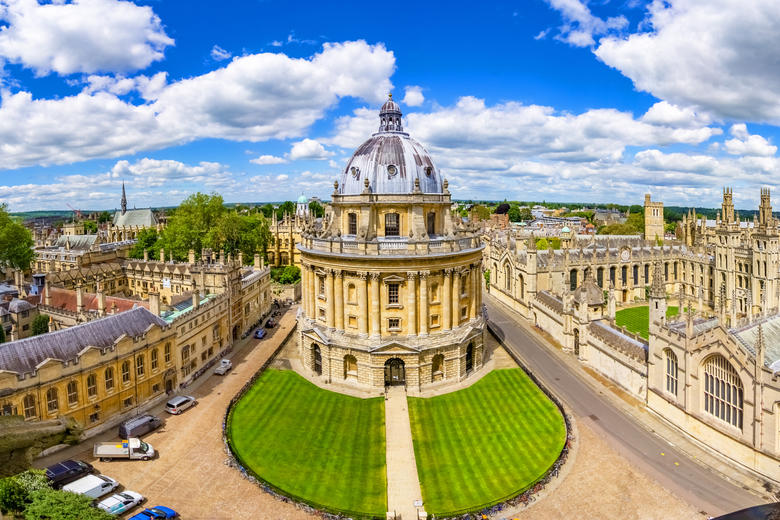 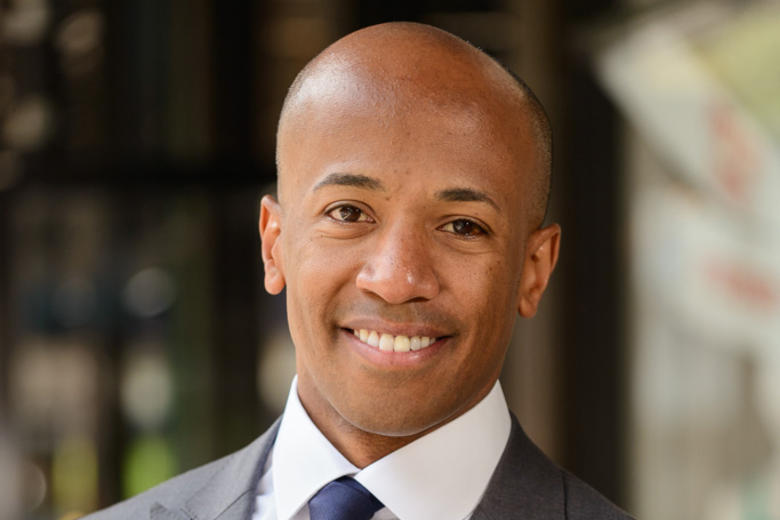