GREENING THE RECOVERY FROM COVID-19 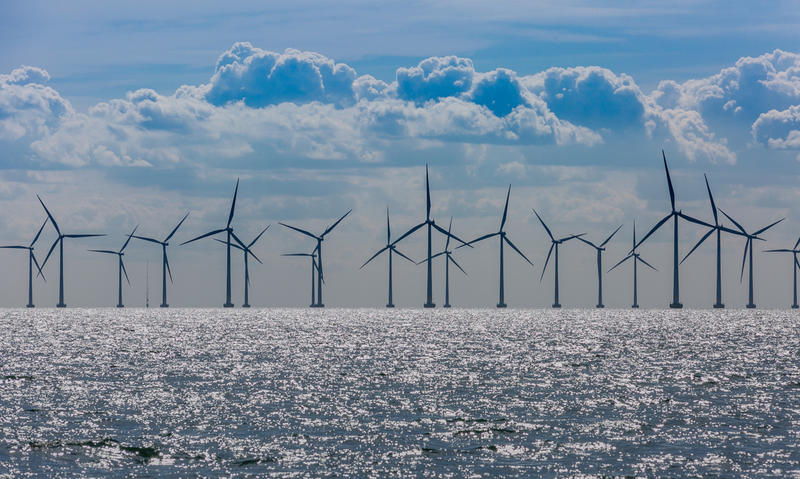 GREENING THE RECOVERY FROM COVID-19

A green exit from COVID-19 would benefit the economy, says an important Oxford report

Their analysis of possible COVID-19 economic recovery packages shows the potential for strong alignment between the economy and the environment. Their evidence suggests that green projects create more jobs, deliver higher short-term returns per dollar spend and lead to increased long-term cost savings, by comparison with traditional fiscal stimulus.

The report authors hope that countries will seize this once-in-a- generation opportunity to incorporate climate criteria into national plans.

Professor Hepburn says, ‘The COVID- 19-initiated emissions reduction could be short-lived. But this report shows we can build back better, keeping many of the recent improvements we’ve seen in cleaner air, returning nature and reduced greenhouse gas emissions.’

Drawing on a global survey of senior central bank and finance ministry officials, as well as learnings from the 2008 financial crisis, the economists catalogued more than 700 stimulus policies into 25 broad groups, and conducted a global survey of 231 experts. On average, respondents perceived a ‘green route’ out of the crisis to be highly effective economically.

Examples of this include investment in renewable energy production, such as wind or solar.

Other desirable policies include retrofit spending on buildings to enhance efficiency, natural capital investment for ecosystem resilience and biodiversity (afforestation, expanding parkland, enhancing rural ecosystems), and investment in education and training
to address immediate unemployment from COVID-19 alongside structural employment opportunities from de- carbonisation. Clean infrastructure investment can include better transport with co-benefits to the health of a population through active travel (see p20).

‘Currently, the UK directs €10.5bn in subsidies to fossil fuels. Reallocating this capital to jobs-rich renewable energy projects would be a win-win for the economy and environment’, says Brian O’Callaghan, researcher at the Smith School of Enterprise and the Environment, University of Oxford.

Hepburn says that since the report was released, ‘we have been spoken to by over 1000 officials in several national finance ministries and international institutions to support them as they look to detail their recovery plans.’ He noted that the EU recovery stimulus spending announcement in late May ‘appears to be heading in the right direction but we await the details.’

The full paper is here: https://www.smithschool.ox.ac.uk/publications/wpapers/workingpaper20-02.pdf

Cameron Hepburn is Professor of Environmental Economics at the University, and Director of the Smith School of Enterprise and the Environment. He serves as Director of the Economics of Sustainability Programme, based at the Institute for New Economic Thinking at the Oxford Martin School.