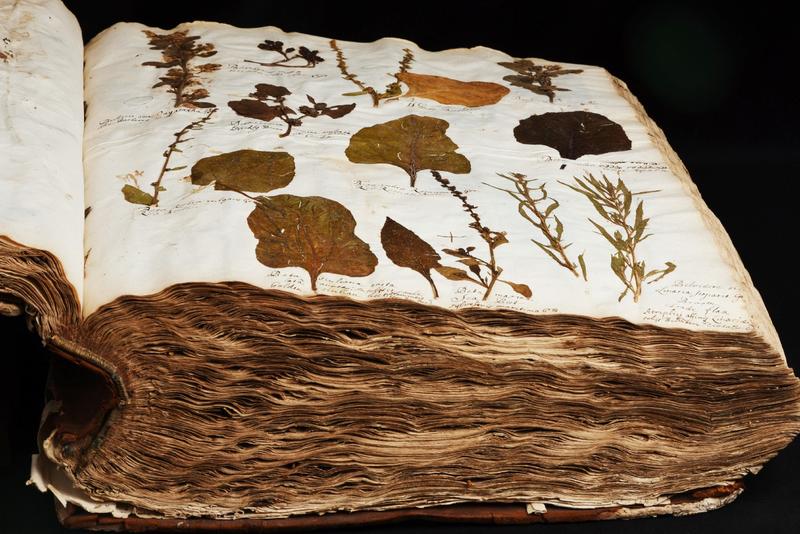 A mini-series concerning Oxford’s digitisation of its collections starts with natural science, a critical way for understanding our world and its future

Oxford is home to some of the greatest natural science collections in the world, from 5 million insects and half a million fossils at the Museum of Natural History to more than a million dried, pressed plants, flowers and fruits in the Oxford University Herbaria.

They are helping us to answer questions vitally important to a rapidly expanding global population, such as food security, biodiversity loss and combat climate change. Digitising the collections will enable scientists locally and globally to study, share their knowledge and collaborate on future research.

Oxford’s Museum of Natural History holds over 7 million historical and modern specimens. This includes five million insects; over half a million fossils, rocks and minerals; zoological specimens; and a substantial library and archive.

The museum was established in 1860 to draw together scientific studies from across the University, although its collections date back much further. The museum holds over 30,000 zoological type specimens and a number of world-famous items, such as the world's first scientifically described dinosaur – Megalosaurus bucklandii – and the only soft tissue remains of the now extinct dodo

These collections are a key asset for researchers around the world. The Museum's British Insect Collection, for instance, provides extensive information for researchers on the biodiversity of Britain, documenting how it has changed since the eighteenth century, through the Industrial Revolution to today’s post-industrial landscapes. Other collections include one of the world’s most important collections of Middle Jurassic dinosaurs and the oldest fossil mammals.

There are both challenges and benefits to digitisation of collections like these.

Recognising both the fragility and importance of collections like this, the Museum and Herbaria have begun to digitise their collections, to ensure their survival for future generations as well as making available the collections to a wider audience.

The Oxford University Herbaria plays an important role in ecological, taxonomic and conservation research in the UK and abroad. The process of digitising the collection started in 2019, and around a third of the total collection has been digitised so far. The Herbaria database includes images and metadata, such as transcriptions of the hand-written notes accompanying the samples, who collected the sample, where and when. The catalogue is dynamic, with additional information, such as genetic analysis of the specimens, being added as new research becomes available.

The Museum of Natural History has over 500,000 items online, ranging from palaeontology to insects and archives. Specific projects aim to address particular needs and priorities. The archive of William Smith, for example, has facilitated the study of early mapping techniques and the history of 19th century geology in England.

At the other end of the spectrum, researchers in the museum are applying state-of-the-art computational methods in palaeontology, analysing specimens digitally and in 3D. The MorphoSource project provides an online repository for this 3D data, representing the world's natural history, cultural heritage, and scientific collections. These are helping researchers, students and educators around the world learn more about extinct creatures as well as those more recent.

Many of the specimens are fragile or brittle, making them difficult to handle, and without continual care are prone to damage. Creating digital versions will preserve these unique resources for future generations and make the specimens readily available to researchers and students worldwide.

Digitising an intricate and delicate resource comes with a very specific set of challenges, such as the huge volume of information to be converted to digital form. The process of digitising historically important collections may be difficult, but it is a worthwhile investment that significantly improves research infrastructure in Oxford, the UK and globally. The value of research enabled by the digitisation of these natural history collections is enormous, furthering research in biodiversity, conservation, the history of science, medicines and agricultural research.

Not all the collections in Oxford must be digitised; increasingly, our libraries and museums are acquiring ‘born digital’ collections – from the email and computer archives of politicians like Barbara Castle to the UK Web Archive. As a growing percentage of the world’s information is generated in digital formats only the ability to save these new types of material is crucial.

The Bodleian Libraries’ work in this area is world leading, and it’s not as simple as storing emails on a hard drive. This complex area requires significant infrastructure and expertise as we explore new forms of data. It also puts libraries at the heart of some of society’s most pressing questions – who gets to control our data, and how is it used? The Bodleian aims not only to manage increasing numbers of hybrid archives, but also to consider web, algorithm and social media preservation and its role in a democratic society.

Explore how the Bodleian is helping to preserve the future of online information at our online event with Bodley's Librarian, Richard Ovenden, on 24 May 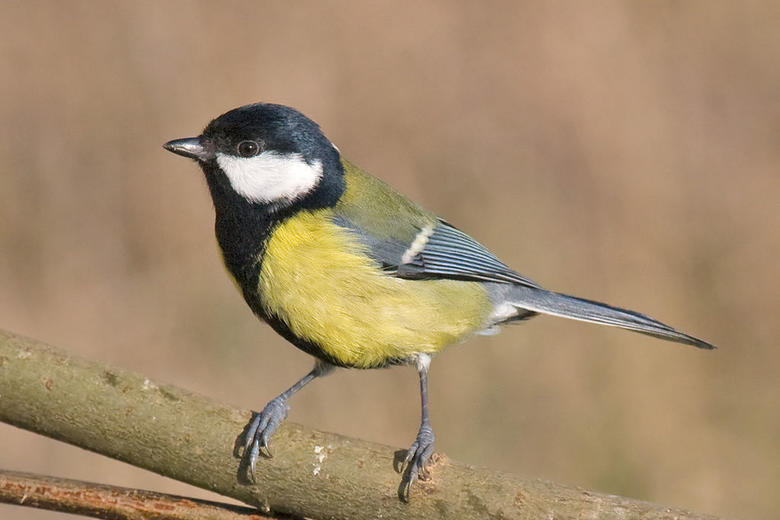