A MAJOR SHIFT IN MENTAL HEALTH 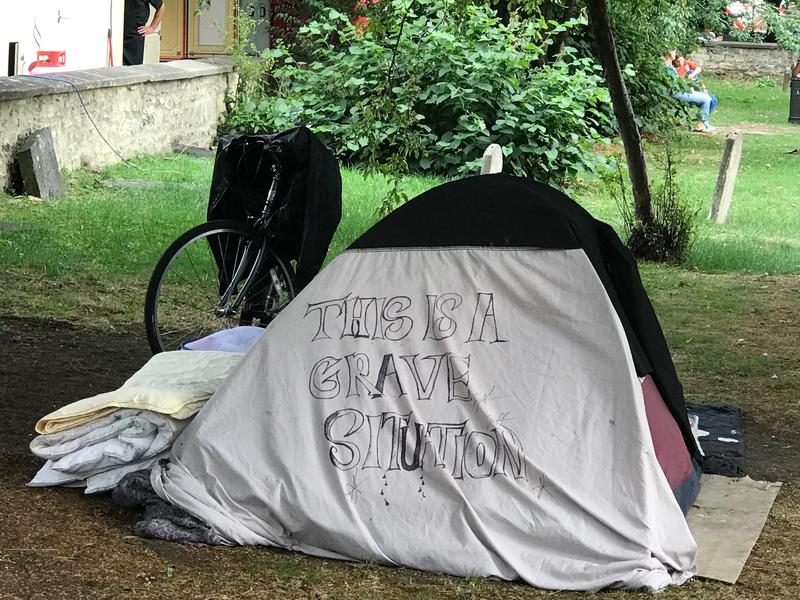 A MAJOR SHIFT IN MENTAL HEALTH

Mental health campaigns are everywhere at the moment, typically featuring people such as a professional woman diagnosed with ‘bipolar disorder’, an anxious, self-harming teenager, or a homeless man who hears voices. The message that ‘schizophrenia’ or ‘depression’ are ‘illnesses like any other’ is rarely questioned, despite the fact that authors of the diagnostic manuals have admitted that these labels are not scientifically valid. We are in the midst of a major shift in the way we think about mental distress, away from unproven theories about ‘chemical imbalances’ or genetic flaws and towards a closer look at the circumstances of people’s lives. 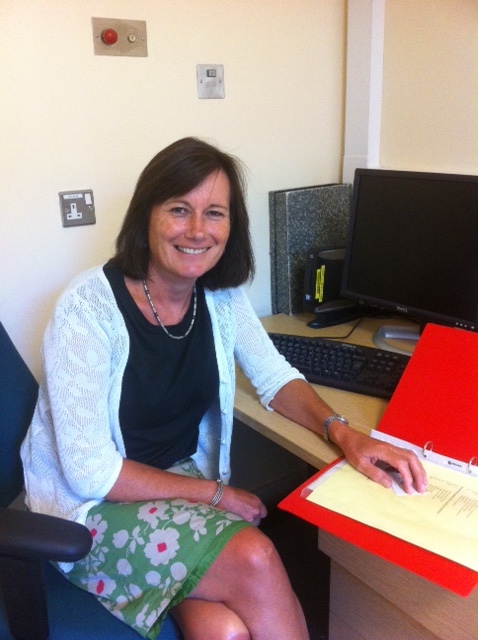 For the past 5 years I and fellow clinical psychologist Professor Mary Boyle have led a project to outline a radically different approach to mental distress, funded by the Division of Clinical Psychology of the British Psychological Society. The team of senior psychologists and former users of services launched the Power Threat Meaning Framework (PTM) in January this year (links below.)

Instead of giving people a diagnosis, the Power Threat Meaning Framework explores the answers to four key questions:

The Framework is based on a great deal of evidence about the emotional impact of trauma, abuse, loss and neglect, and wider social contexts of poverty, inequality, discrimination, and social injustice. It also acknowledges that even the more fortunate of us can struggle at times – in fact, PTM does not recognise a separate group of people who are ‘mentally ill’.  It  shows how we all feel the impact of standards and social policies that can put us  under unbearable pressure – to look, achieve, relate, work, play, express our sexuality, bring up our children, and generally live up to  accepted expectations in an increasingly individualistic, fragmented and unequal society.

What are the implications for understanding people like those described above? It doesn’t take a great deal of reflection to realise that the enormous rise in distress among young people is closely related to achievement pressures, anxiety about future jobs, and relentless lifestyle and appearance expectations promoted by social media. In this context anxiety is a completely rational response, while self-harm may be an understandable way to achieve temporary relief. Professionals too are increasingly insecure, unable to step off the treadmill, and juggling family demands. Rapid changes in emotional states often, though not always, arise in the context of current stresses plus unresolved background issues such as bullying or sexual abuse. Homelessness is an obvious source of stress. In addition, in many cases, daily exposure to violence is a repeat of earlier scenarios in someone’s life. Rather than seeing hearing voices as a ‘symptom’ of an ‘illness, the content – eg an angry male voice telling you that you are a useless failure - often gives a clue to real life past traumas.

The Framework describes typical patterns in the ways people respond to the impact of power in their lives, and the resulting feelings of being excluded, rejected, trapped, coerced or shamed. Rather than applying a stigmatising diagnostic label, these patterns can be used to explore what has happened and how people are attempting to survive, and thus give a message of acceptance and validation. This in turn opens up a range of options for moving forward, in which medication might or might not play a part, but would not be seen as ‘treatment’ for an ‘illness.’ Put at its simplest, the alternative to diagnosis is listening to people’s stories. The PTM Framework helps people to create more hopeful narratives, instead of seeing themselves as blameworthy, weak, deficient or ‘mentally ill’. It also has important messages for public policy and broader issues of social justice.

The widespread interest in the PTM Framework, in the UK and beyond, suggests that we may be at a turning point in our understanding of one of our most pressing social concerns.

Lucy is a Consultant Clinical Psychologist, who read Philosophy and Psychology (PPP) at St Hilda’s College, 1975-78.

The Framework and related resources.