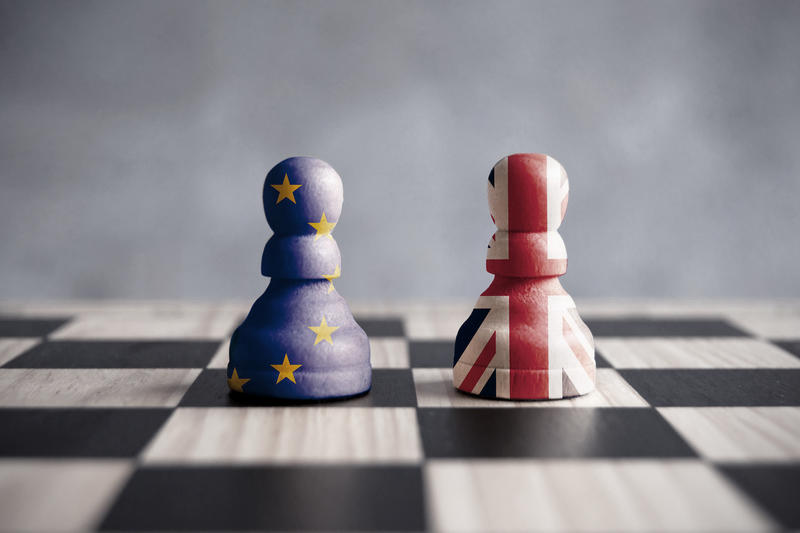 A year earlier, our Society’s members had knocked back an improbable volume of Pimms, enough to stagger the diplomatic staff, but clearly not enough to dissuade Susan le Jeune d’Allegeershecque from inviting us back.  However, even her indulgence had its limits: she had clearly reached the limit of her tolerance for unsolicited comments on Brexit.

I can empathise with her sentiments.  More than two-hundred people spilled about the gardens, and the subject of Britain’s withdrawal from the European Union seemed to be on every lip. 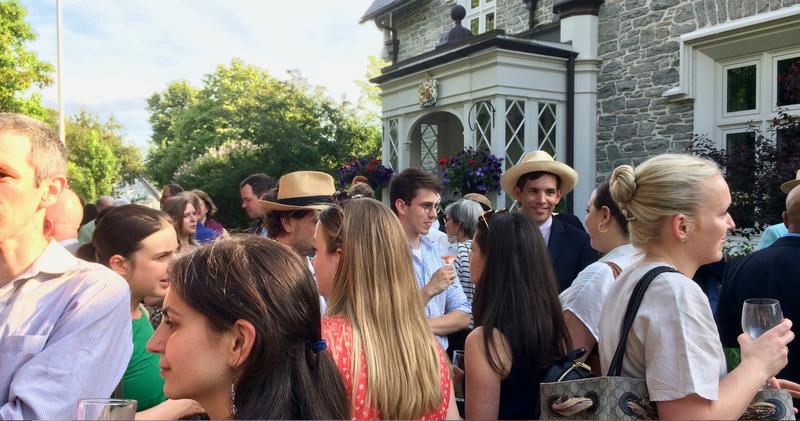 For Canada’s Oxonians, Brexit has been fantastically entertaining political theatre.  I will refrain from offering any assessment on whether we have viewed it as high drama or low comedy.

Brexit is a sharp reminder that the questions many of us anguished over in our student tutorials remain as intractable as ever outside academia: the clash of reason and passion in electoral politics; the nature of national identity in a globalised world; the debate over whom we recognise as friends and whom we regard as strangers.

In this context, the OUS Ottawa garden party was a remarkable gathering. 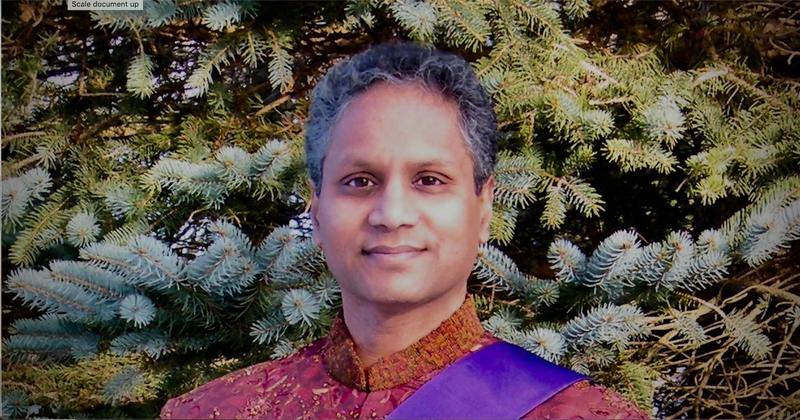 The guests were drawn from every corner of the globe.  Between us, we speak different languages, profess different faiths, and come from different ethnic communities.  Nevertheless, we were all drawn together by our common affection for our University, and our common sense of identity as its graduates.

The ties that bind us together run deeper than the foundations of the modern world.  They have proven more enduring than the countless kingdoms, countries, and empires that have risen and fallen away during the 829 years since Emo of Friesland became Oxford’s earliest-known international student.

The citizens of the United Kingdom have the unqualified right to decide their country’s place in the community of nations and their posture towards other peoples.  But I can not help but feel regret, that between Brexit and the Home Office “hostile environment policy”, fewer international students will become part of Oxford’s story, and in turn, Oxford will become less a part of the world’s story.

This year’s OUS Ottawa garden party unfolded in a beautiful setting and under uncharacteristically glorious skies.  But most important of all, it gave us a chance to renew our bond as Oxonians, and to celebrate the rare gift it has given us all: a sense that there are no strangers amongst us, only friends we have yet to meet.

Akaash Maharaj (St Edmund Hall, 1990) was the first overseas student elected President of the Oxford University Student Union. He is Chief Executive Officer of the Mosaic Institute, which advances pluralism in societies and peace between nations. Visit his personal website.