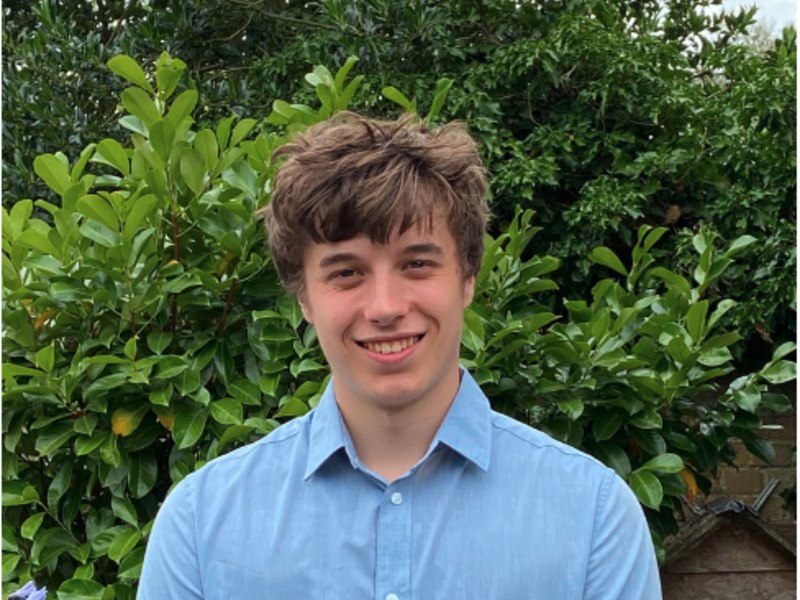 Building towards a career through Oxford's Promentor scheme, top advice from a recent participant

Adam speaks to QUAD from the 2022 long vacation, having just completed his first year at St John’s College, reading for a degree in PPE.

He is one of just ten annual applicants to be accepted into the prestigious Promentor Mentorship scheme offered by Oxford University’s Careers Service.

Supported by the MaxEm Trust, the Promentor Programme offers mentoring by Oxford alumni exclusively for foundation and first year students on bursaries at the University of Oxford, for the duration of their undergraduate degree.

Adam grew up in Lincolnshire and attended one of a handful of surviving grammar schools, against the backdrop of a difficult family situation and limited means.

Despite this he absolutely smashed his A-Levels with five A* qualifications that included maths and English literature, showing an unusual dexterity.

One of the features of the Promentor scheme is that applications open in late October, so if you are a fresher you really have to be on your toes to know about it, let alone apply, having only just arrived two or three weeks earlier.

‘I was worried already about careers because of lockdown,’ says Adam, who during his A-Levels completed a distance learning microeconomics course with MIT, followed by a paid data entry role between school and uni, while supporting his father who was unwell.

‘So I went straight on the careers service website and started to look at what they offered. It was there that I learned about the mentorship scheme so I applied. The application is very easy and non-bureaucratic but there is a face-to-face interview.’

A year later, he has achieved a Distinction in his Prelims but has made the big decision to step back from the pure economics module despite getting his highest grade there.

‘I believe I was quite lucky with the exam. I didn’t find pure economics particularly rewarding. What interests me is applied economics so I want to pursue political economy.’

Some of this inclination was already present in October 2021 because Adam stated his mentoring interests as politics and policy research.

The Oxford careers service, which is a powerful beast these days, duly put him in touch Joseph Knight (Wadham, 2013), who directly advises opposition leader Keir Starmer on economics; and Ed Chivers (Brasenose, 1999) who presents the BBC Politics Live show.

‘I went to Westminster’, reports Adam, ‘and Joseph gave me an impromptu tour followed by pizza lunch and advice. He was very helpful. He advised me to get to know the different Think Tanks, because they’re the engines of policy.’

Adam’s second mentor was Ed Chivers, whose advice was to plunge into student journalism and also to start writing his own blog – both ideas that Adam has already progressed, his blog (adamarnfield.weebly.com) addressing sanctions on Russia and the planned economic policies respectively of Rishi Sunak and Liz Truss, at the time of writing still vying for the role of leader of the Conservative Party

Adam’s third mentor is Noni Csogor (Corpus Christi, 2014) who is currently Research and Policy Manager at the Sixth Form Colleges' Association, a trade body for Sixth Form colleges in the UK.

Their scheduled meeting is later in the summer but Adam says that the educational field and where is meshes with political policy is of interest.

Adam also evinces a long-held interest in Artificial Intelligence and the ethics surrounding its governance.

‘This is an area where policies remain in their infancy, and where the fundamental philosophical issues about making a robot or piece of self-learning software do what humans want it to and no more, remain alive.’

He remembers watching Will Smith in the film iRobot with his father, and then looking up the the Three Laws of Robotics devised by science fiction author Isaac Asimov.

He is aware that Oxford has a new Institute for Ethics in AI, launched on February 16th, 2021, part of the new Schwarzman Centre for the Humanities.

Adam is just about to enter his second year at Oxford so there is plenty of time for all interests to bloom.

But his immediate journalism objective is to become the Oxford Union correspondent for OxStu or Cherwell, so we wish him well in that.

With the generous support of the MaxEm Trust, the Promentor Programme offers mentoring by Oxford alumni exclusively for foundation and first year students on bursaries at the University of Oxford, for the duration of their undergraduate degree.

Oxford Institute for Ethics in AI 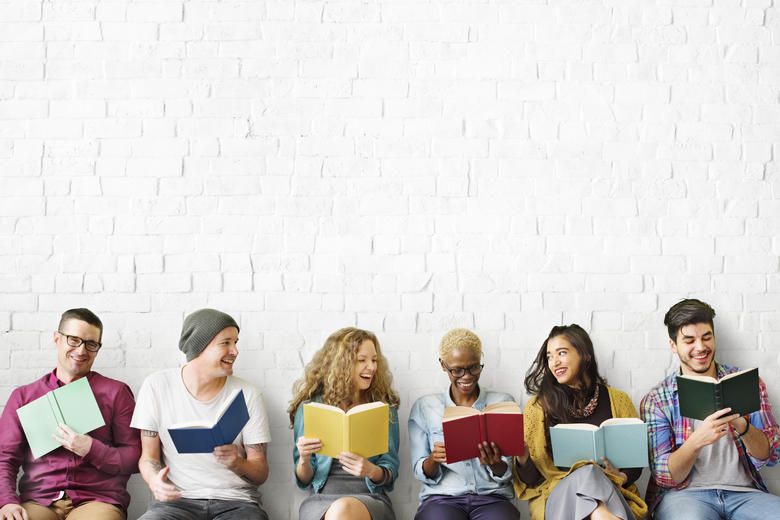 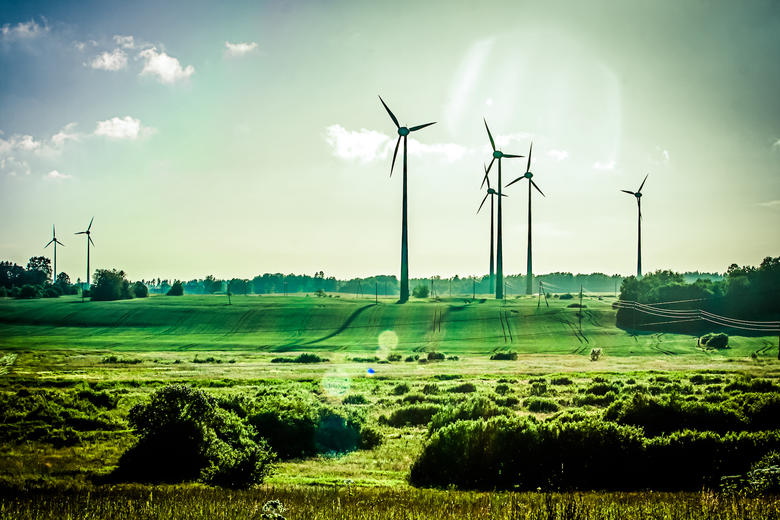 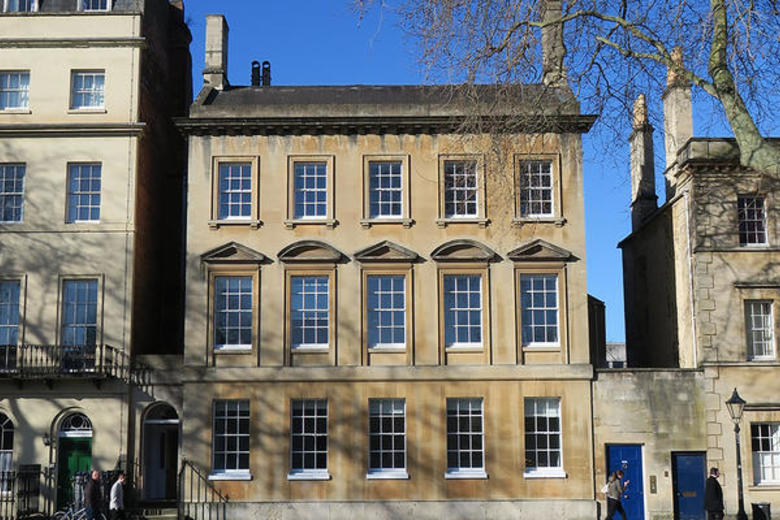 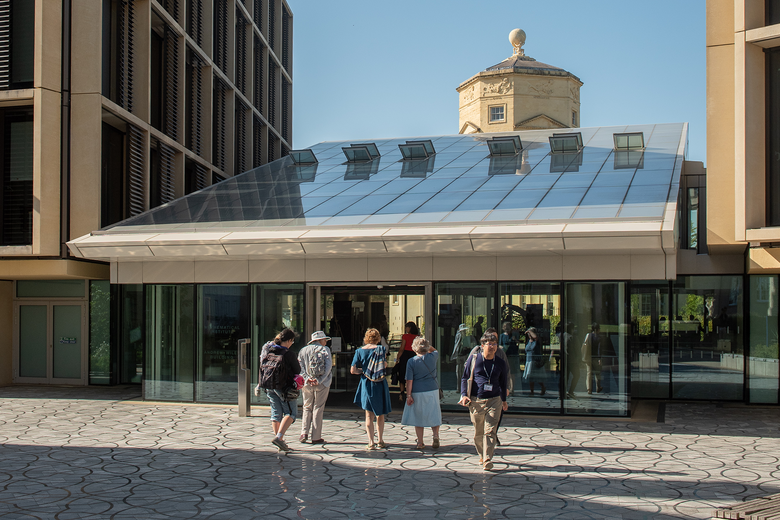 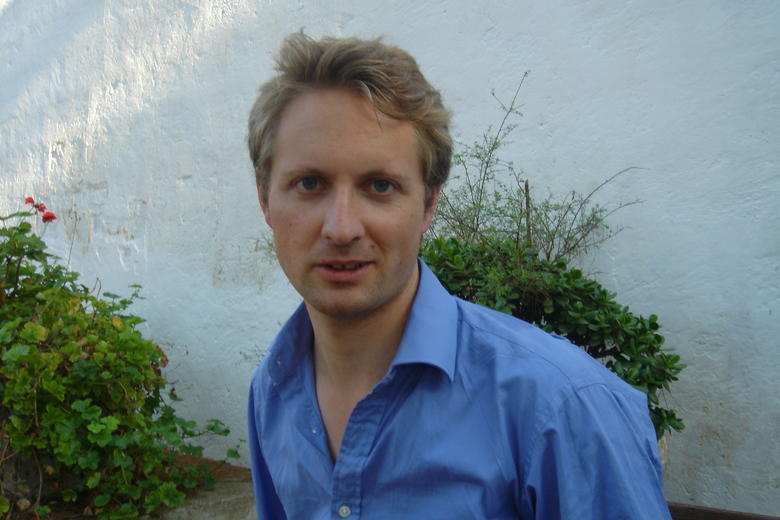 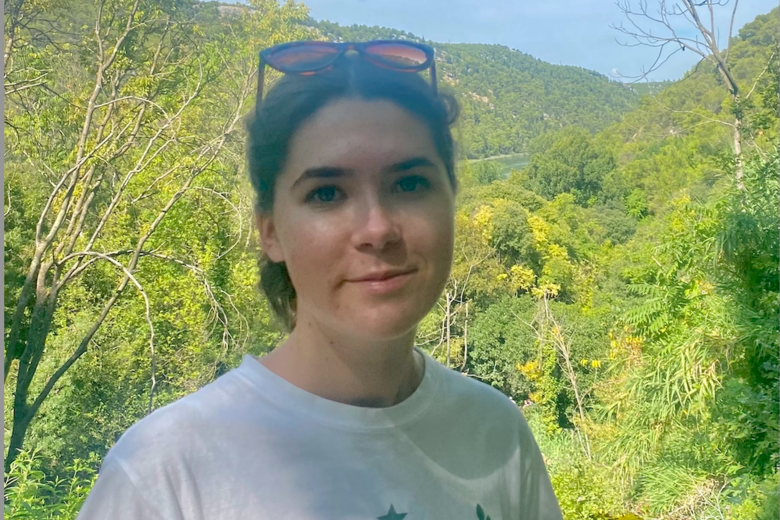 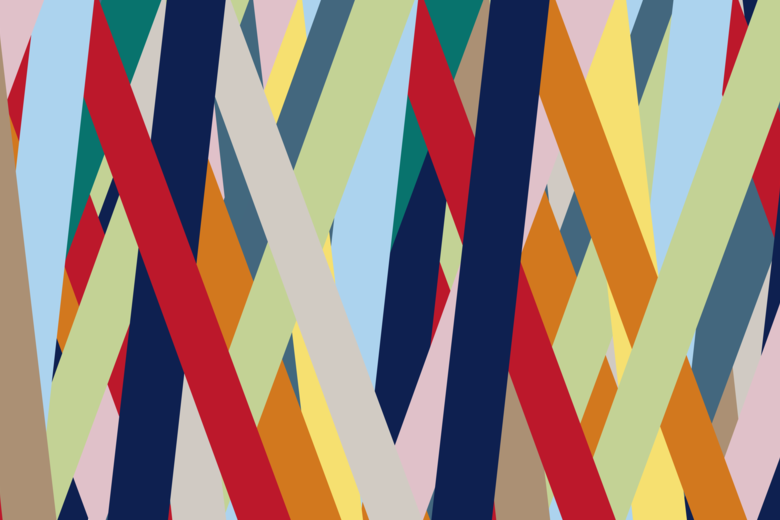 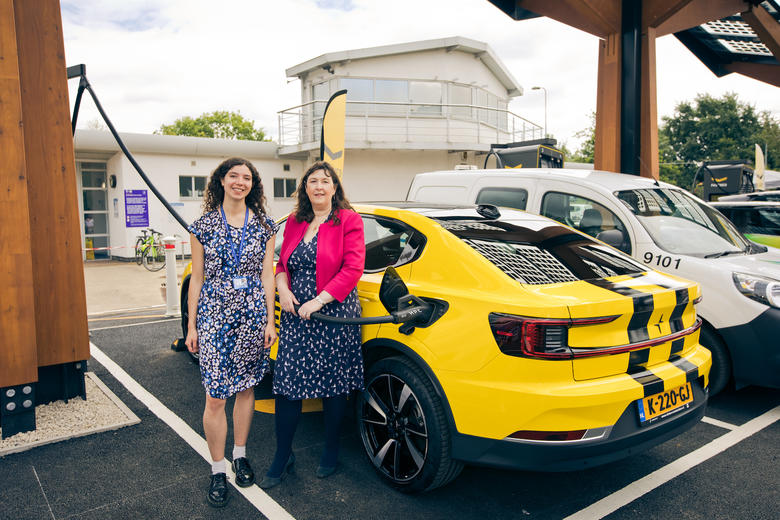 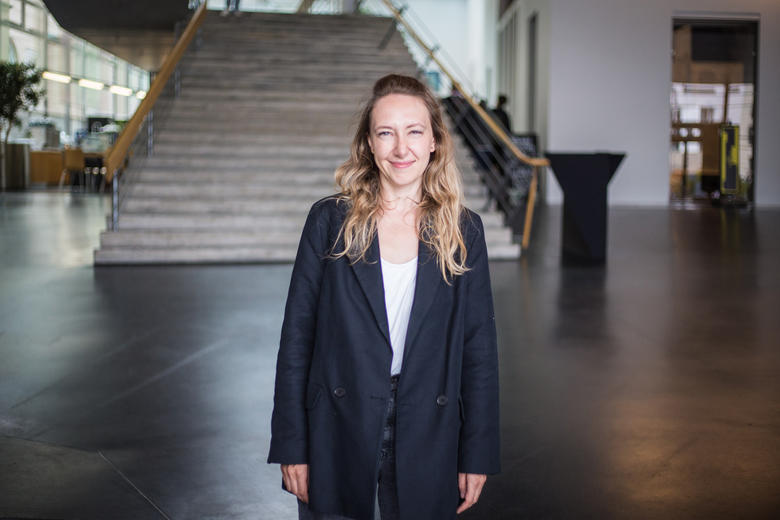 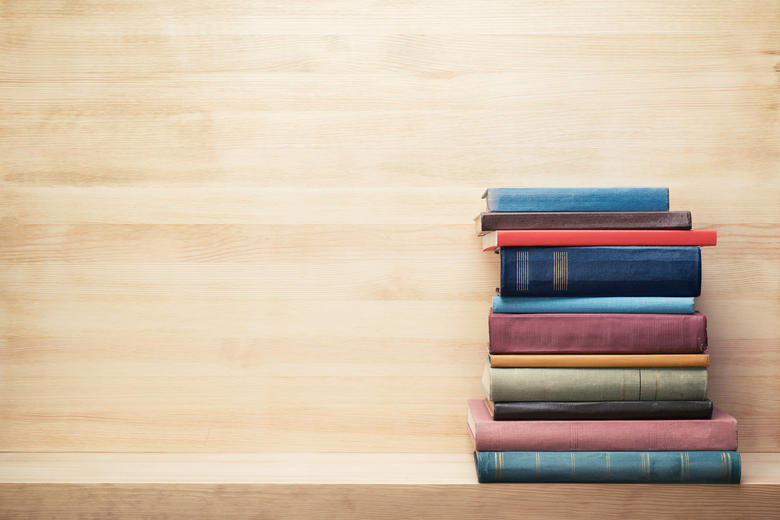